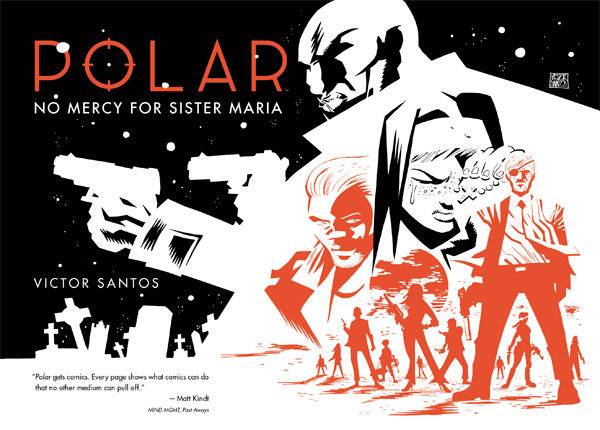 #
APR160131
(W) Victor Santos (A/CA) Victor Santos
A mob boss discovers his young wife, Maria-seeking an escape from a life of organized crime-has been hiding in a nunnery in rural Europe. Sullivan, a mobster who's been tasked with bringing the woman back home, is actually an undercover FBI agent seeking Maria as a star witness in his case against the don. But when Maria's whereabouts leak and mobsters, mercenaries, and hit men converge on the convent in the hopes of collecting a reward for Maria, they turn holy ground into a battleground.
In Shops: Aug 17, 2016
SRP: $17.99
View All Items In This Series 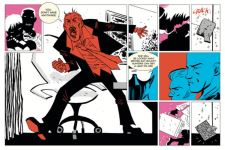 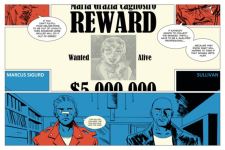