ALABASTER THE GOOD THE BAD AND THE BIRD HC 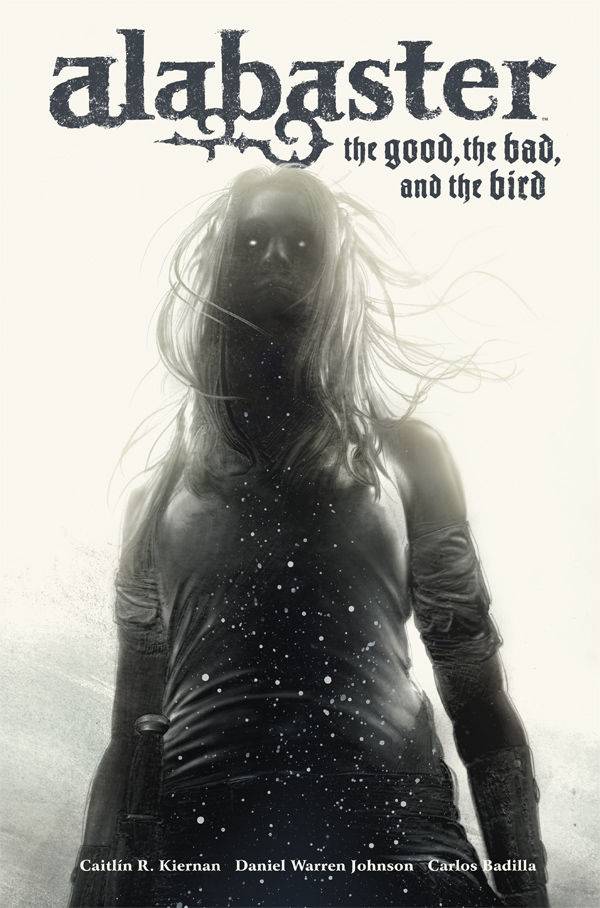 #
APR160090
(W) Caitlin R. Kiernan (A) Daniel Warren Johnson (CA) Greg Ruth
A year after her death in a burning barn, Dancy Flammarion now finds herself in a hell of her own creation. A new evil haunts the sun-scorched back roads and ghost towns of the American South: murderous twins who command a legion of ghouls. Once again, she must face down demons, both those who walk the world unchallenged and those in her own shattered mind. Collects the five-issue miniseries.
In Shops: Aug 31, 2016
SRP: $19.99