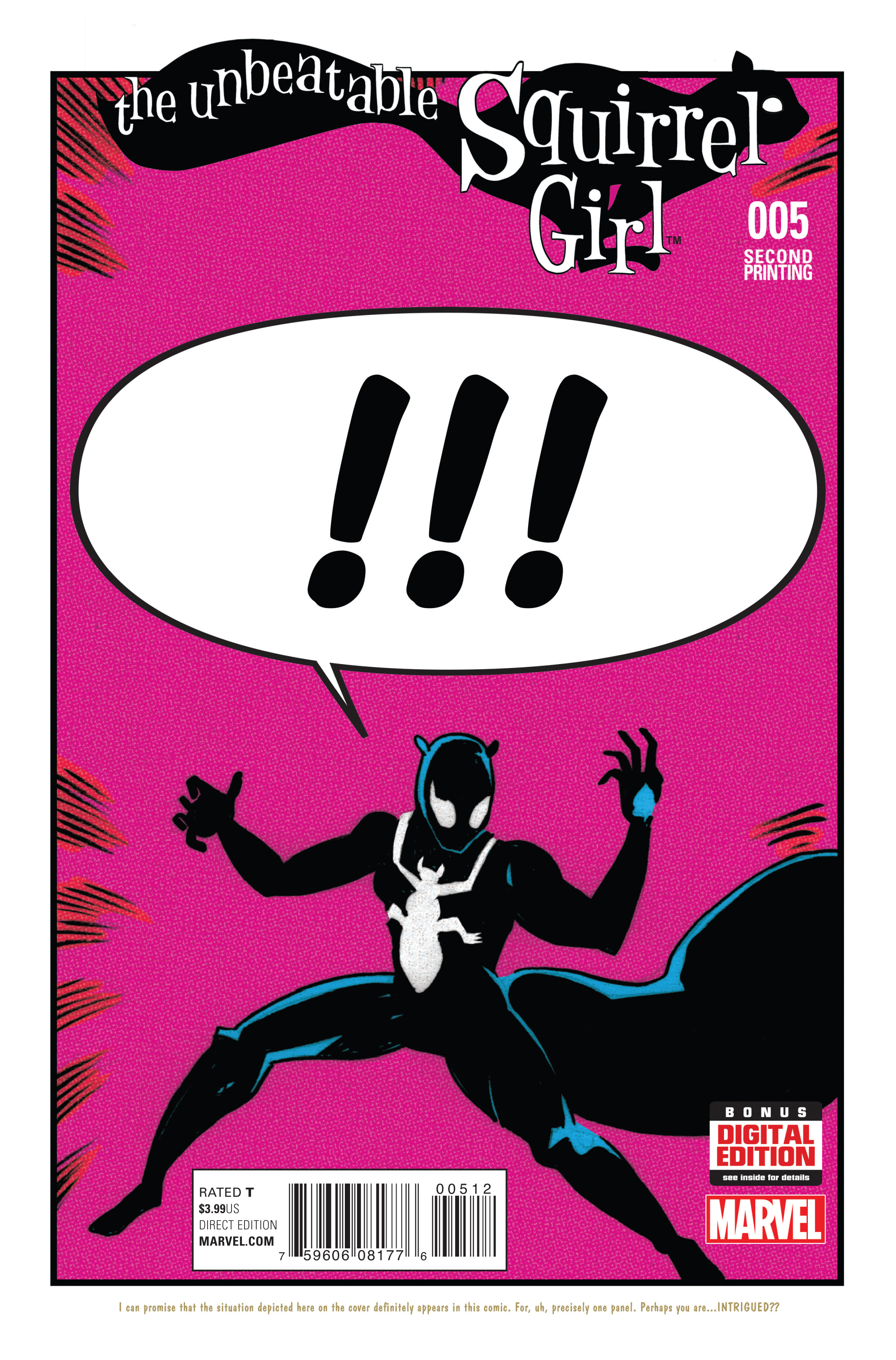 APR158249
(W) Ryan North (A/CA) Erica Henderson
From Marvel Comics. The breakout character of 2015 continues her one-woman crusade against injustice and jerks in this standalone issue, a perfect jumping-on point for new readers! These tails of the Squirrel Girl will show you the Marvel Universe's most powerful super hero from a bunch of brand-new perspectives, several of them quite astonishing. This comic is actually a bunch of minicomics in one, giving it definitely the #1 most-comics-per-actual-physical-comic value in stores today!! Scheduled to ship 06/24/15. (161)