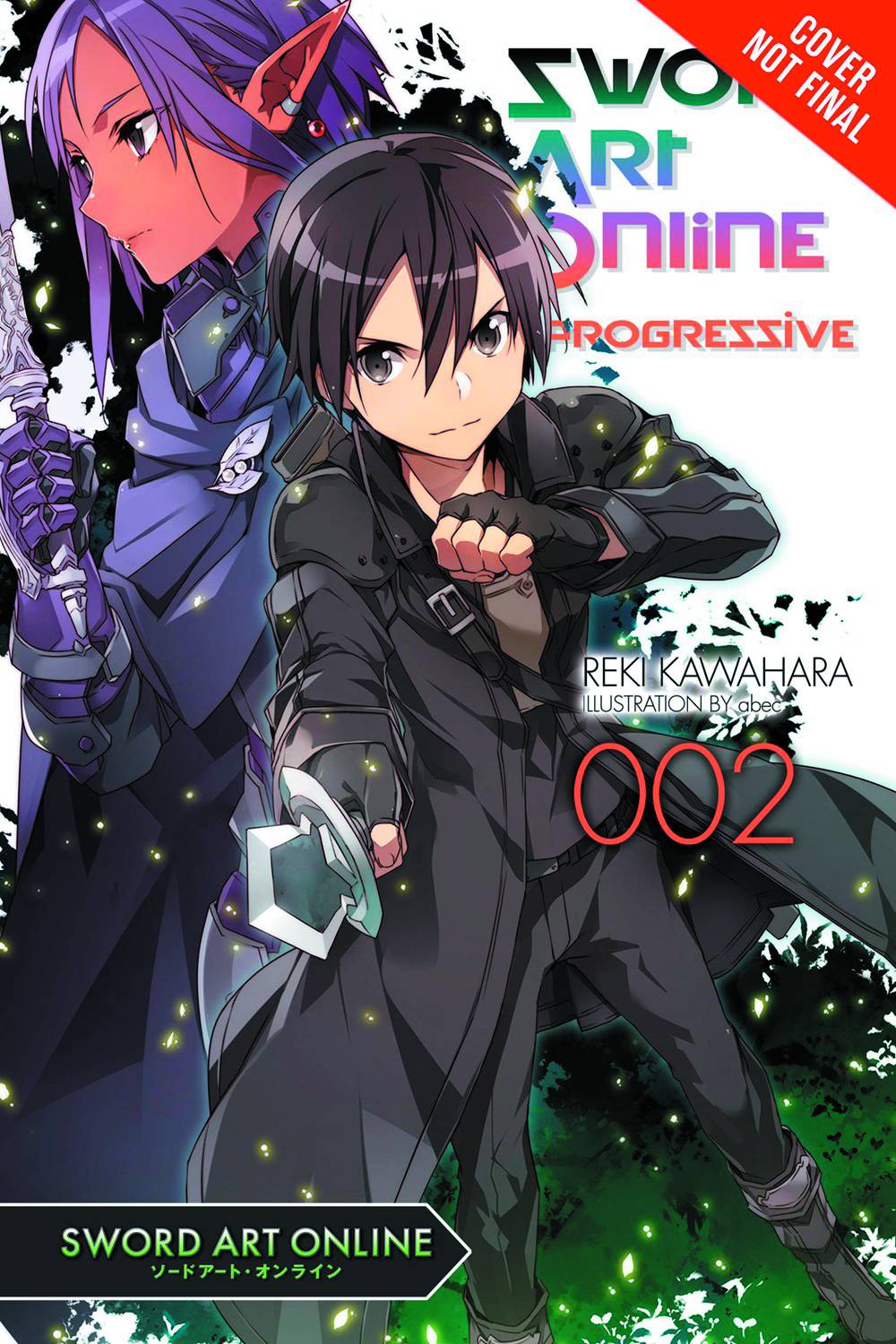 #
APR151844
(W) Reki Kawahara (A/CA) Tsubasa Hazuki
The runaway best-selling fantasy light novel franchise that topped the charts in 2012! Having cleared the first and second levels of Aincrad at great cost, Kirito, Asuna, and the rest of the players ascend to Level Three. New challenges await them even as tenuous new allies appear, in the vast forest that encompasses the entire level. Meanwhile, the first player-wide strategy meeting on the new level forces Asuna and Kirito to make a difficult choice.
In Shops: Jul 01, 2015
SRP: $14.00
View All Items In This Series
ORDER SUBSCRIBE WISH LIST