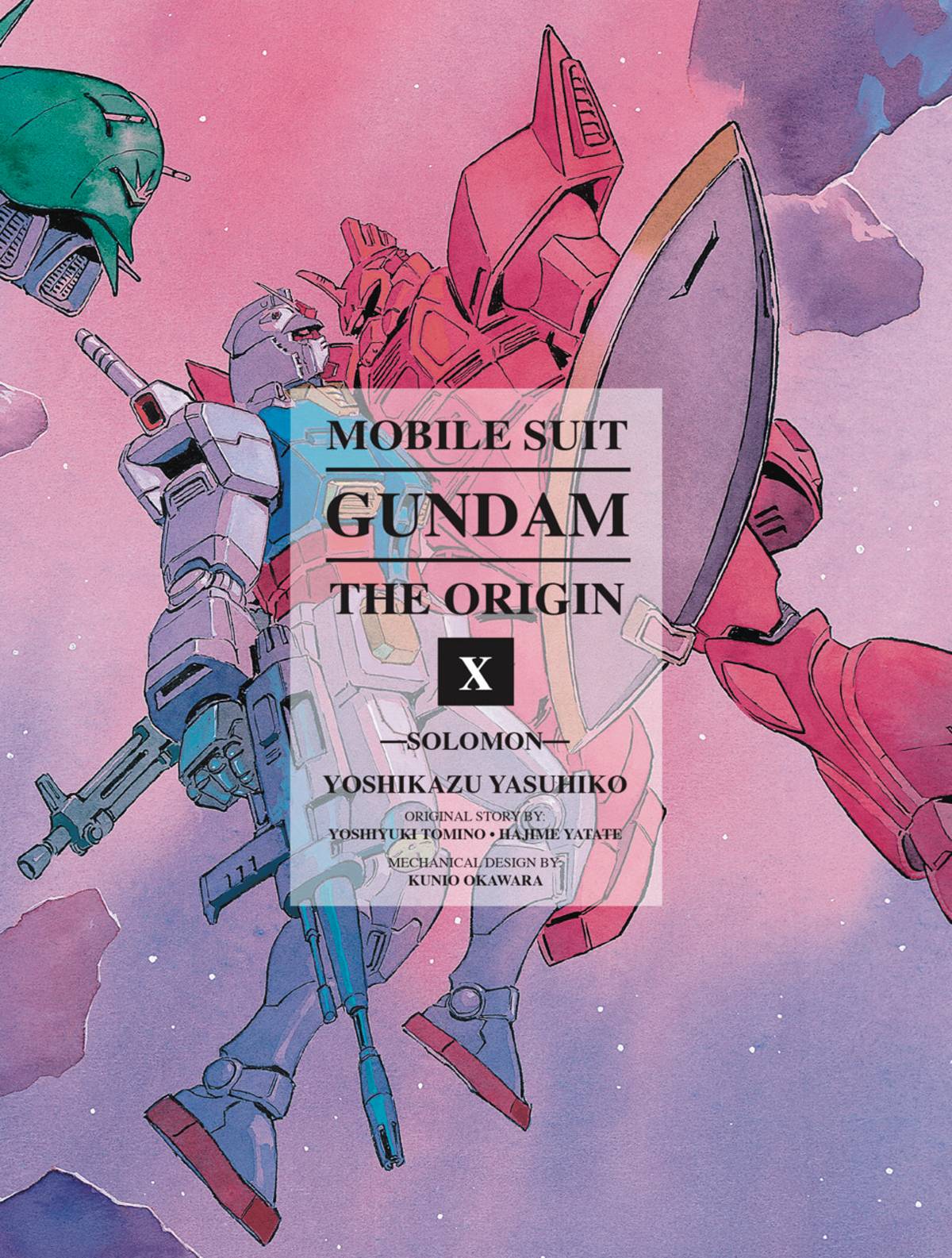 #
APR151794
(W) Yoshikazu Yasuhiko (A/CA) Yoshikazu Yasuhiko
The biggest name in Japanese science-fiction, Gundam, returns with one of its creators retelling its origins through an epic graphic novel series 35 years after the series debuted. In a civil war, half of humanity has been wiped out, and Zeon's army of Zaku mobile suits have been the decisive weapon. With the Federation's first Gundam out of action, civilian Amuro Ray miraculously stumbles on a second unit. Now, in control of a machine with unparalleled destructive power, will Amuro's actions save the colony's survivors or destroy them?
In Shops: Jun 24, 2015
SRP: $29.95
View All Items In This Series
ORDER SUBSCRIBE WISH LIST