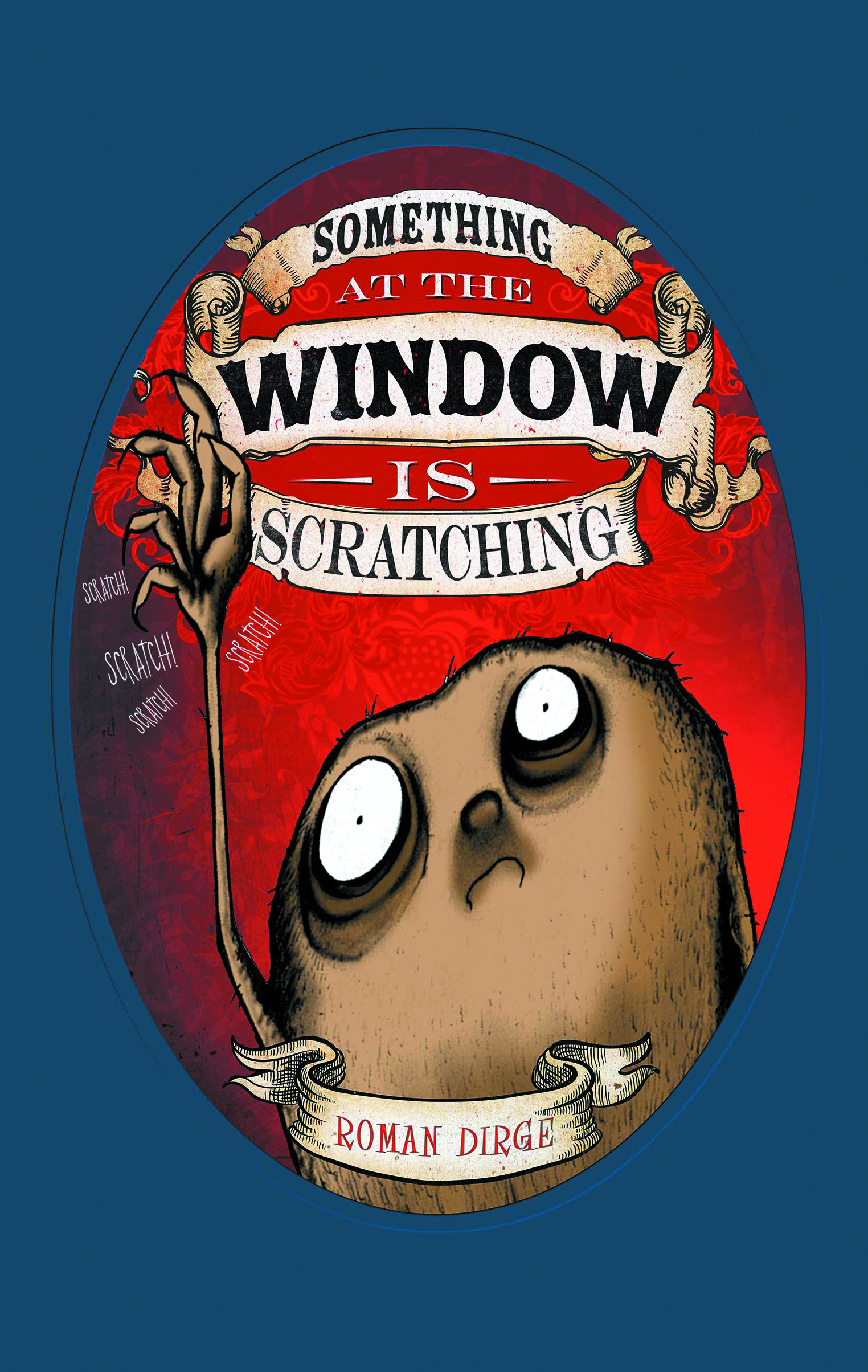 APR151732
(W) Roman Dirge (A/CA) Roman Dirge
A collection of short poems all telling macabre and twisted tales for children of all ages! From serious sinister one page poems like "Critter Pie" and "Pear Head Man and Bread Boy" to longer stories such as "The Sideways Man" and the title story, "Something at My Window is Scratching." this is Roman Dirge at his most macabre best, short stories with creepy stings in their tales.
In Shops: Jul 22, 2015
SRP: $18.99