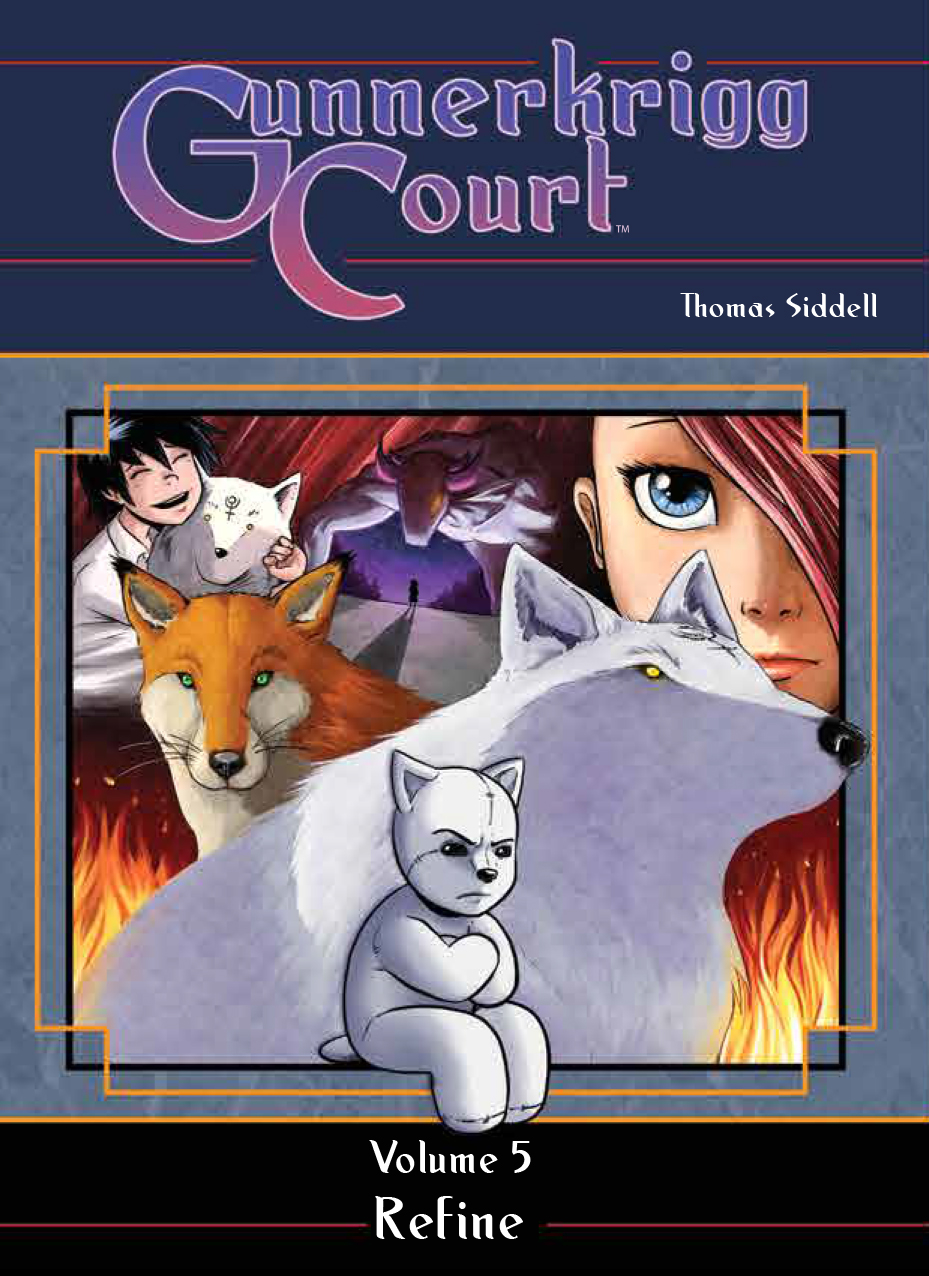 APR151222
(W) Tom Siddell (A/CA) Tom Siddell
What's to Love: Thomas Siddell's long-running webcomic has garnered praise and a large fanbase from around the world, including legendary creator Neil Gaiman. We're delighted to bring the latest adventures of Antimony Carver at the mysterious boarding school Gunnerkrigg Court to print in this new hardcover.

What It Is: Thomas Siddell's award-winning webcomic series continues to be collected in a new hardcover. Antimony's new responsibilities thrust her into the heart of the forest, taking Parley and Smitty along for the ride! Meanwhile, Kat is left to deal with the mysterious letter she received, and Renard takes the time to reflect on his past decisions. As the year reaches a close, some friendships will grow stronger and some will have to come to an end.
?
In Shops: Aug 19, 2015
SRP: $26.99
View All Items In This Series