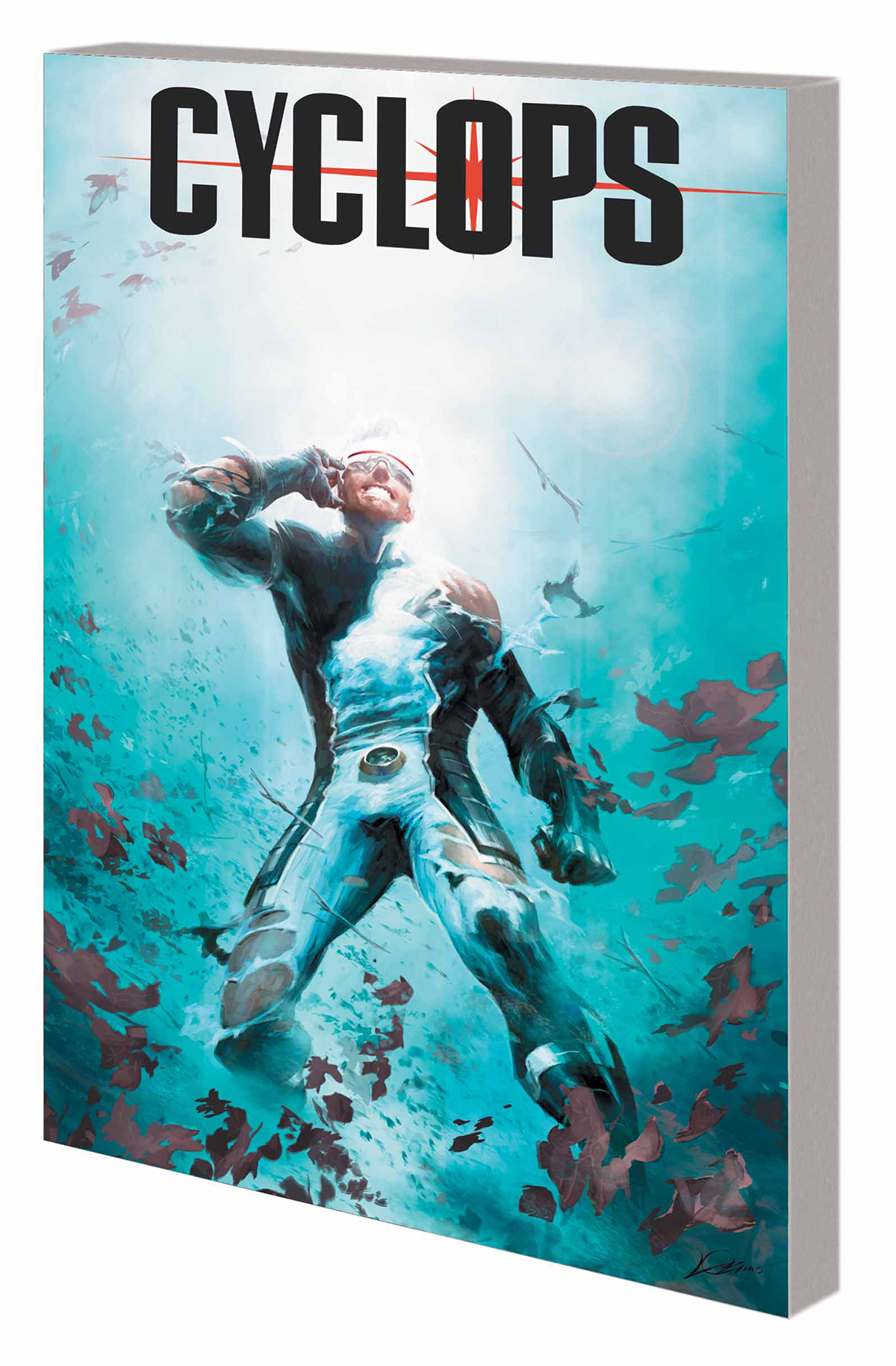 APR150930
(W) John Layman (A) Javi Garron (CA) Alexander Lozano
Scott Summers finds himself aboard a pirate spaceship with a cruel cutthroat captain, and a crew of criminals and killers. None of them trust Scott - and a few want to kill him! But, hey, that captain's daughter is kinda cute, right? This pirate crew is rampaging across space, and Cyclops is expected to rampage alongside them! How far will Scott go to save his skin - and rescue his captive father? And what does it all have to do with a stolen superweapon sitting in the cargo hold - one powerful enough to destroy an entire solar system?! Which will kill Cyclops, Corsair and the Starjammers first: the spaceship full of pirates, the alien jungle full of monsters or the ticking superweapon? And what happens when Cyclops and the pirate princess fall for one another? Collecting CYCLOPS (2014) #6-12.
Rated T+
In Shops: Jun 24, 2015
SRP: $19.99
View All Items In This Series
ORDER WISH LIST