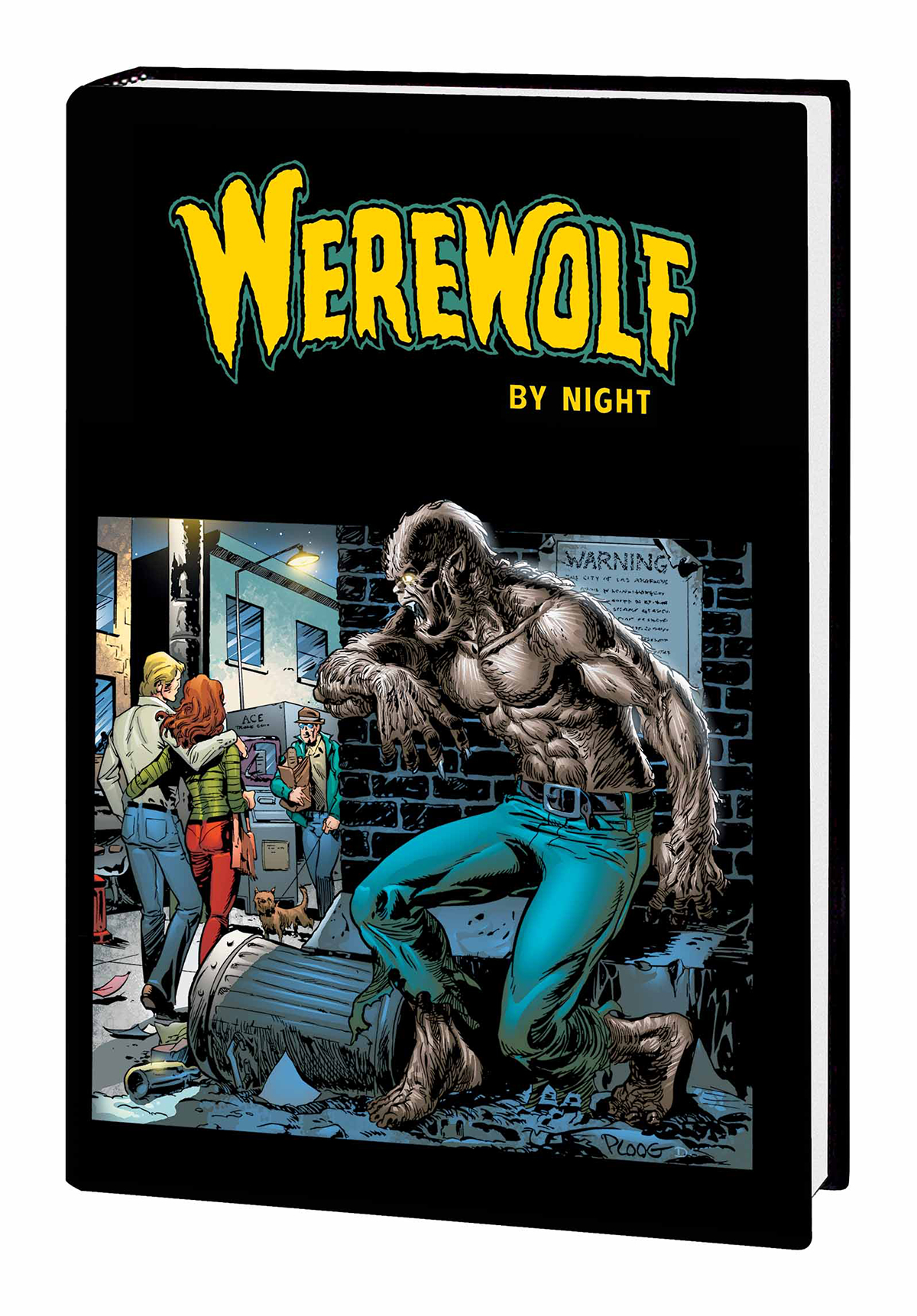 APR150923
(W) Various (A) Various (CA) Mike Ploog
He's Jack Russell by day, but he's the Werewolf By Night! On his 18th birthday, Jack discovers that he has inherited his father's curse - and that's when things really get hairy! Can he save his sister from sharing his fate? Discover how Jack became one of Marvel's supernatural stars of the seventies in these classic adventures, serving up everything from witches to aliens to Dracula himself! But which horrifying heroes will join Jack in the Legion of Monsters? Whether he's teaming up with Spider-Man, eclipsing Moon Knight, or fighting like cats and dogs with Tigra, Jack is one lycanthrope you're guaranteed to like! Collecting MARVEL SPOTLIGHT (1971) #2-4, WEREWOLF BY NIGHT (1972) #1-43, MARVEL TEAM-UP (1972) #12, TOMB OF DRACULA (1972) #18, GIANT-SIZE CREATURES #1, GIANT-SIZE WEREWOLF #2-5, MARVEL PREMIERE #28 and material from MONSTERS UNLEASHED #6-7.
Rated T+
In Shops: Oct 07, 2015
SRP: $125.00
ORDER WISH LIST