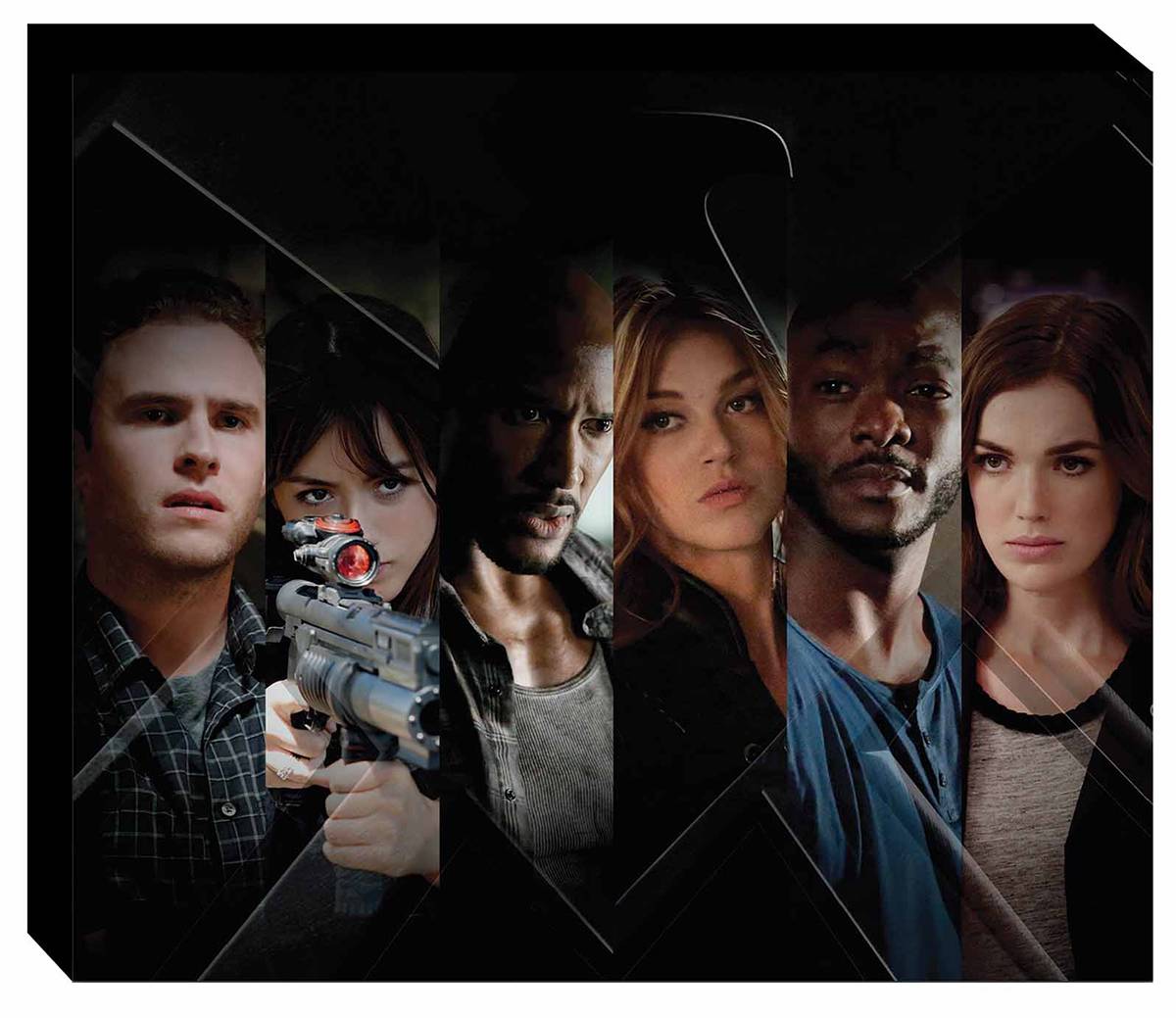 #
APR150906
(W) Troy Benjamin
Season One revealed the intricate pieces of the latest saga in the Marvel Cinematic Universe. Now learn new secrets of Marvel's Agents of S.H.I.E.L.D. in this second keepsake volume! In the wake of S.H.I.E.L.D.'s collapse, Agent Coulson and his team must work even harder to oppose Hydra and protect the planet against the threats it doesn't even know exist...even as their own world becomes more inhuman every day. Starring Clark Gregg, Ming-Na Wen, Brett Dalton, Chloe Bennet, Iain De Caestecker and Elizabeth Henstridge along with a star-studded list of guests, Season Two is a whirlwind of betrayal and heroism. This collection will put fans on the inside with exclusive interviews, detailed production art and never-before-seen photography. The creators of the hit show reveal all!
All Ages
In Shops: Jul 22, 2015
SRP: $49.99