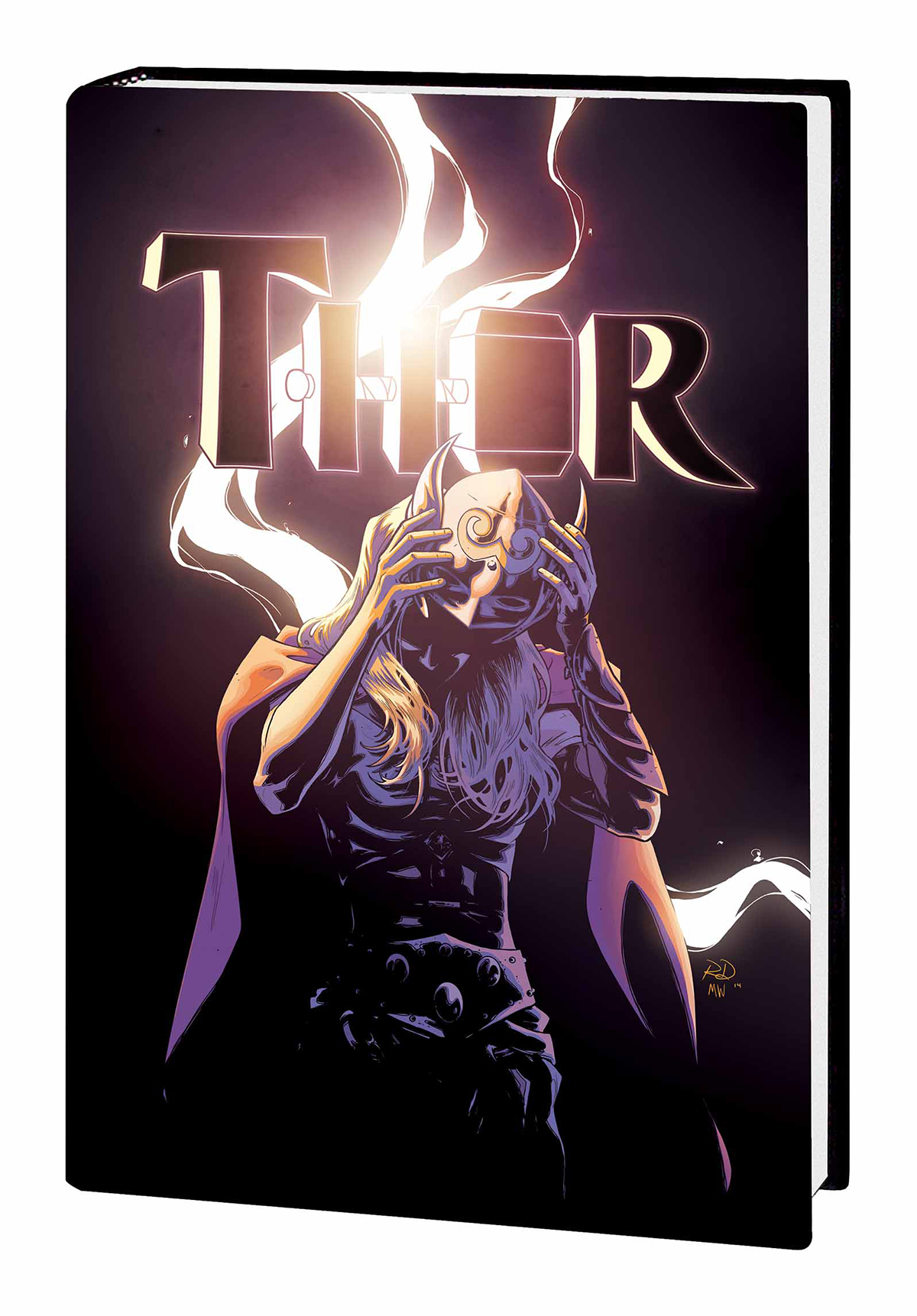 APR150903
(W) Jason Aaron, Cm Punk, Noelle Stevenson (A) Russell Dauterman, Rob Guillory, Marguerite Sauvage (CA) Paolo Siqueira
Who is the new Thor? That's the question on everyone's lips. Most especially the original Thor! And now he starts to narrow down the list of suspects. Meanwhile, tensions continue to flare between the All-Mother and All-Father, Malekith the Dark Elf forges his most dangerous pact yet, and the new Thor prepares to face her greatest challenge: the unstoppable machine of death and destruction that is...the Destroyer! As the battle for Mjolnir rages on, an unexpected character makes a shocking return - and the new Thor's identity is revealed at last! Plus: Young Thor enters a drinking competition! The new Thor takes on a surprising foe! In the future, King Thor's granddaughters quest to find him the perfect birthday gift! And more! Collecting THOR (2014) #6-8 and ANNUAL #1.
Rated T+
In Shops: Jul 08, 2015
SRP: $24.99
View All Items In This Series
ORDER WISH LIST