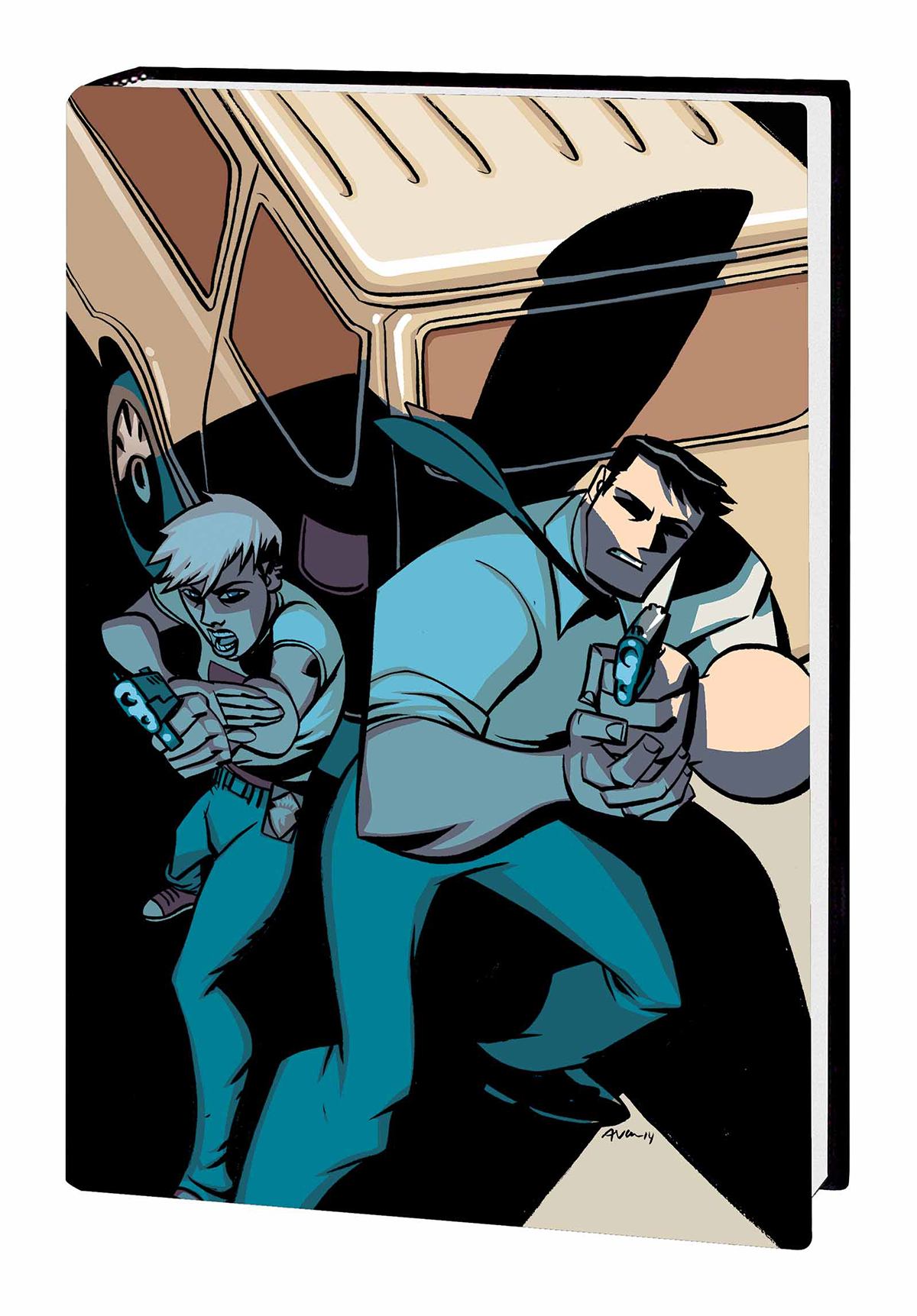 APR150891
(W) Brian Michael Bendis (A/CA) Michael Avon Oeming
Just in time for the long-awaited PlayStation Network POWERS TV show, comes this perfect jumping-on point for fans new and old! The Eisner Award-winning cops-and-capes mashup that turns the police procedural on its head, POWERS tells the story of homicide detectives Christian Walker and Deena Pilgrim, who handle cases involving superpowers. But having barely survived the most harrowing case of their careers and discovering government corruption at the highest level, Walker and Pilgrim are now faced with the most difficult decision they've ever had to make. As an unsolvable case threatens the department's future and Deena uncovers her father's past sins, Walker finds himself the personal target of the new Powers serial killer. And when the truth behind the massive influx of new Powers is revealed, a terrible family secret might be behind it all! Collecting POWERS (2014) #1-6.
Mature
In Shops: Jun 29, 2016
SRP: $24.99
View All Items In This Series