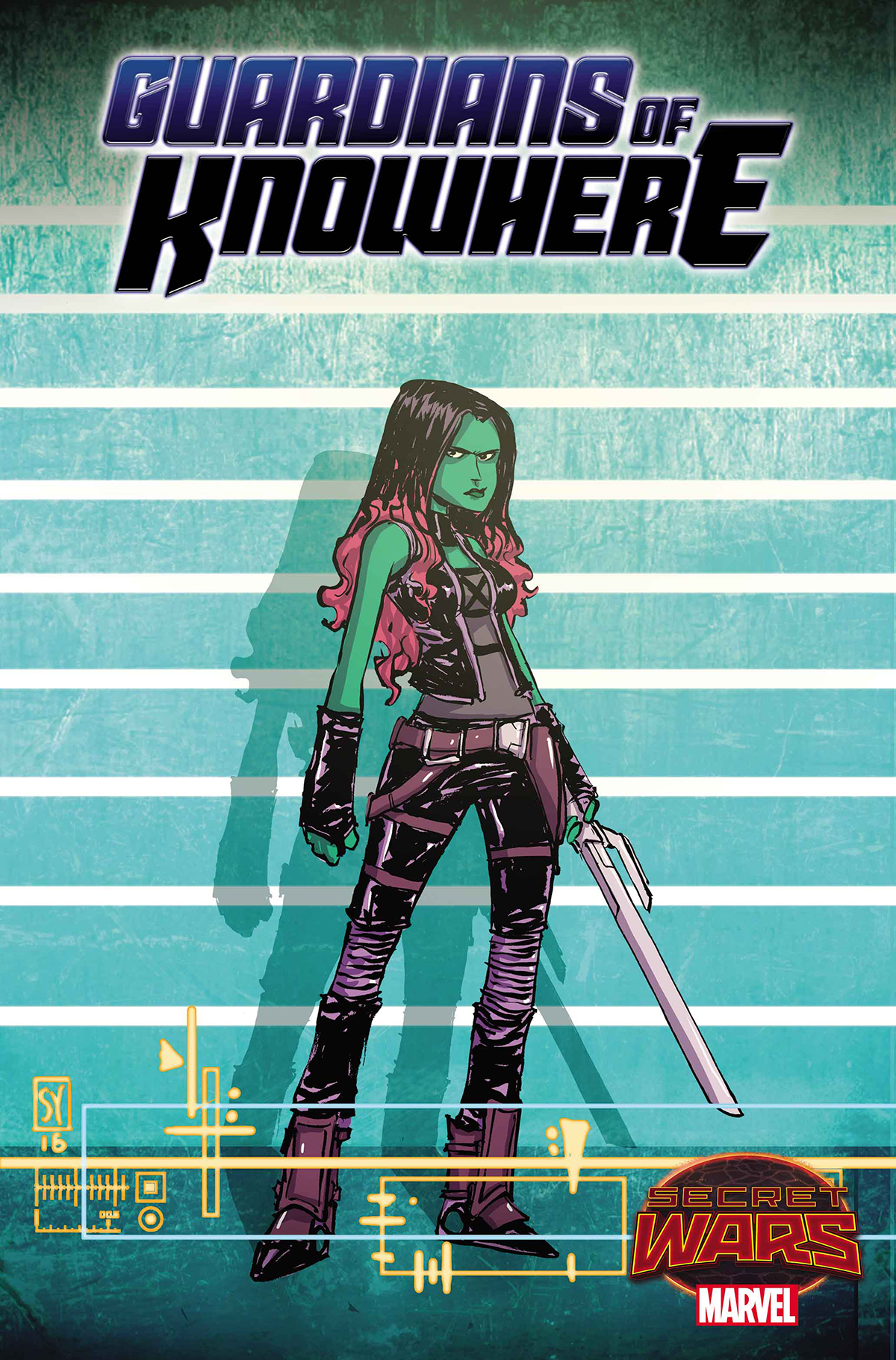 APR150833
(W) Brian Michael Bendis (A) Mike Deodato (CA) Skottie Young
•A single moon orbits Battleworld. But no, that's no moon. It's a space station. It's Knowhere.
• The head of a dead Celestial, somehow saved in the universal collapse, a colony brimming with convicts and criminals.
• The Galaxy may be gone, but that doesn't mean there aren't places that still need heroes. Places that need champions. That need GUARDIANS.
Rated T
In Shops: Jul 15, 2015
SRP: $3.99
View All Items In This Series