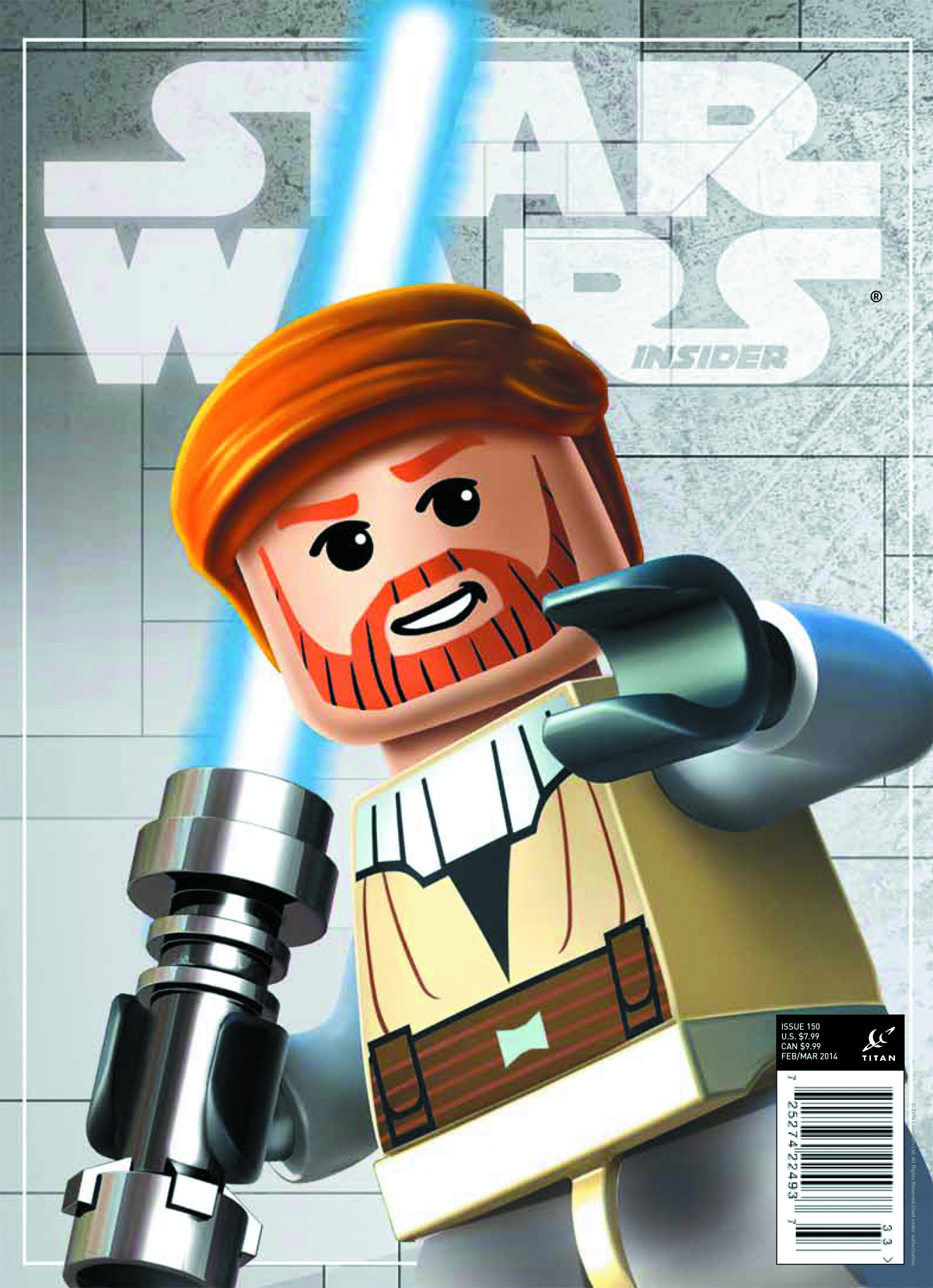 APR141678
In this special 150th issue of Star Wars Insider, original editor Dan Madsen recalls how the Insider began, and highlights some of the best features and interviews from the entire run. Plus: an exclusive guide to the final episodes of Star Wars: The Clone Wars and a special update on the next animated Star Wars spectacular: Star Wars Rebels - and maybe, just maybe, Episode VII! We'll also be starting the first part of an exclusive look at the LEGO Star Wars phenomenon from brick to videogame to TV smash-hit, and exploring the amazing art that goes into creating Sideshow Collectibles' stunning Star Wars Mythos collection! Build your collection! This issue features three different LEGO Star Wars covers: 2 Newsstand (A: Clone Troopers or B: Han Solo) and 1 Previews Exclusive (Clone Wars Obi Wan) cover to collect!
In Shops: Jun 11, 2014
SRP: $7.99
View All Items In This Series
ORDER SUBSCRIBE WISH LIST