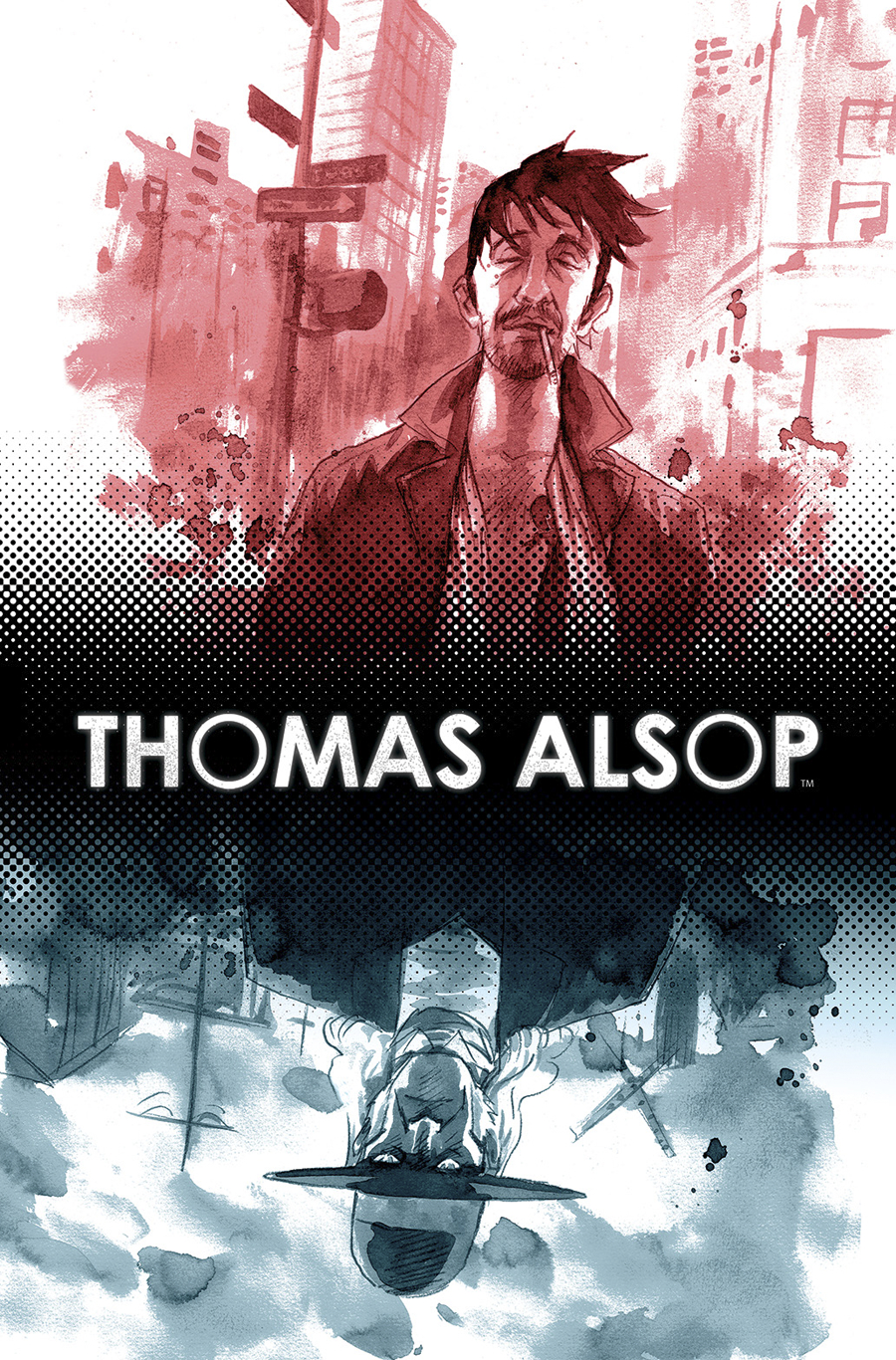 APR140970
(W) Chris Miskiewicz (A/CA) Palle Schmidt
WHY WE LOVE IT: Bringing readers great books from new talent has always been close to our hearts here at BOOM! Studios. Chris Miskiewicz and Palle Schmidt have created a warlock for these modern times, and we're delivering them to the best audience in comics!
WHY YOU'LL LOVE IT: Fans of John Constantine and Dr. Strange will love this new take on the magic-wielding hero who battles demons on the streets... and in his own mind.  Thomas has money and fame, but also the burden of a being this generation's occult warrior. Can he survive the battles both within and without?
WHAT IT'S ABOUT: Thomas Alsop is the current "Hand of the Island," a title handed down from generation to generation. He guards Manhattan from evil, using his family's prowess for magic. Being a thoroughly modern warlock, he deals with something even more evil than demons... reality television!
In Shops: Jun 18, 2014
SRP: $3.99
View All Items In This Series