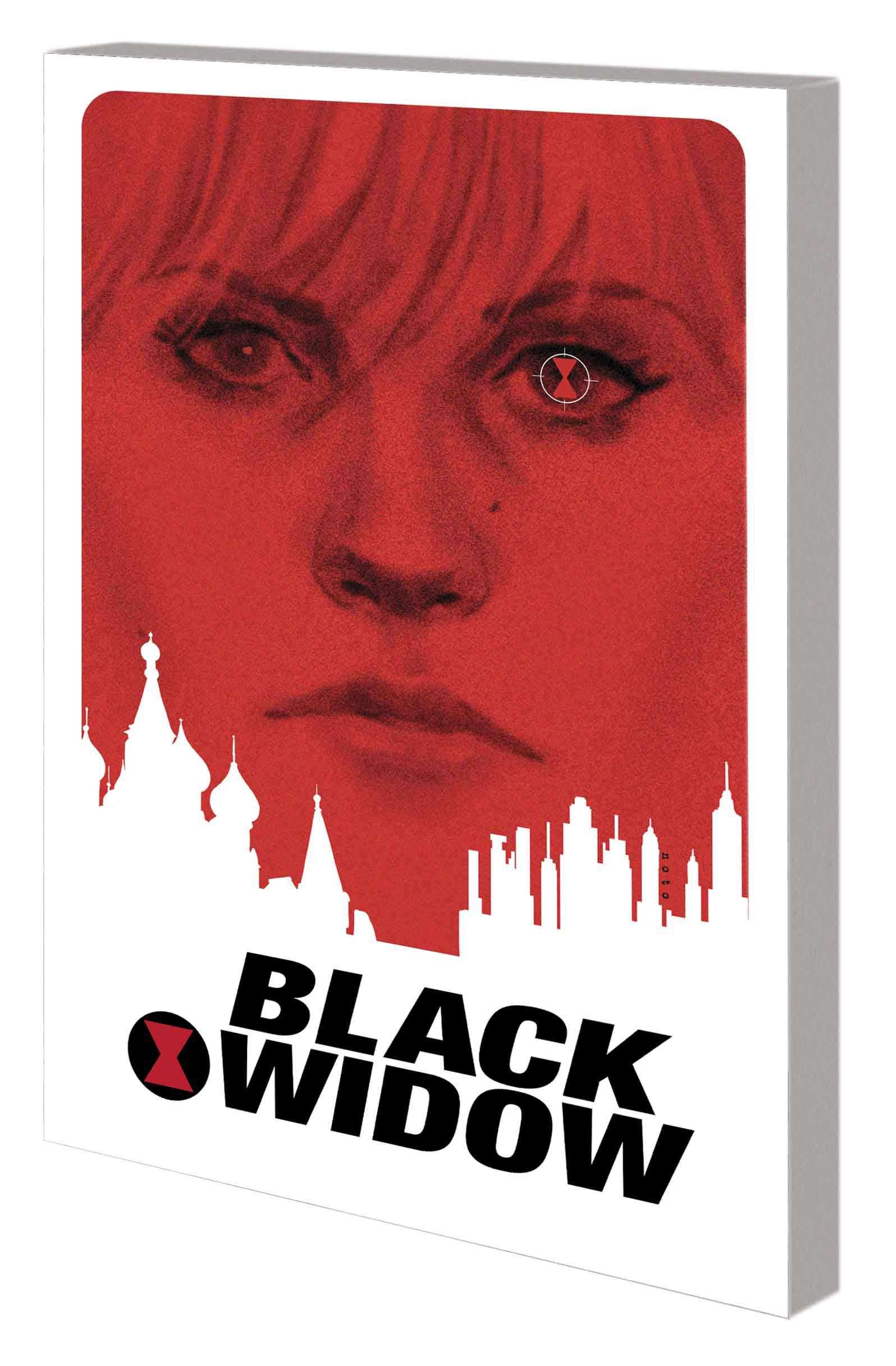 #
APR140771
(W) Nathan Edmondson (A/CA) Phil Noto
Black Widow is an Avenger and an agent of S.H.I.E.L.D. But on her own time, she searches for atonement for her past as a KGB assassin - in ways those teams just wouldn't approve of. The Widow goes undercover in Russia - but from its cold streets, the Hand of God reaches out to crush her...and it is as merciless as its name. Outmatched by the brute force of this powerful new villain, Natasha discovers a deadly plot that spans the entire globe. Paris, London, Montenegro - Natasha is in a race against time, with nowhere to turn for answers. Black Widow's strength and cunning will be put to the test as she follows the trail of blood and destruction to the beginning, but can she locate the entity behind the attacks? Collecting BLACK WIDOW (2014) #1-6 and material from ALL-NEW MARVEL NOW! POINT ONE #1.
In Shops: Jul 16, 2014
SRP: $17.99
View All Items In This Series
ORDER WISH LIST