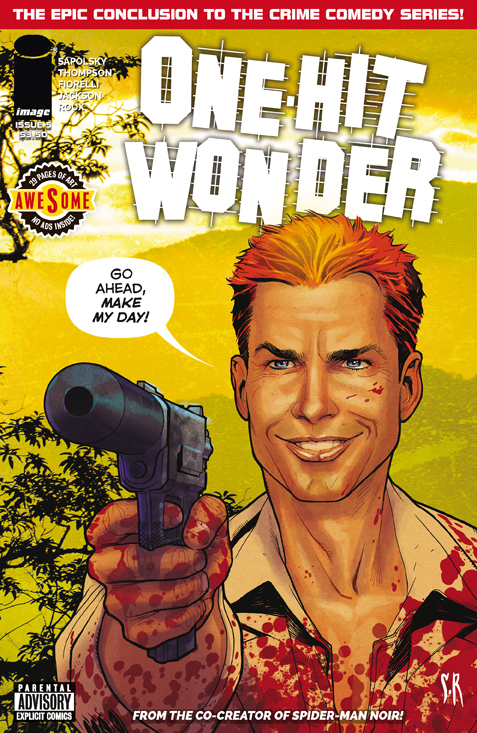 APR140583
(W) Fabrice Sapolsky (A) Stephen Thompson, Ivan Fiorelli (CA) St?phane Roux
MINISERIES CONCLUSION!
The end of the mob as we know it. So bloody that we invented a word for it: "binge killing". You thought you've read everything in the penultimate issue, "Games of Thrones" style? Think again! Richie Reese's final fate is revealed here. Which side is he on? Who'll go with a smile? Also: the Hollywood Killer's next adventure is teased here.
In Shops: Apr 08, 2015
SRP: $3.50
View All Items In This Series
ORDER WISH LIST