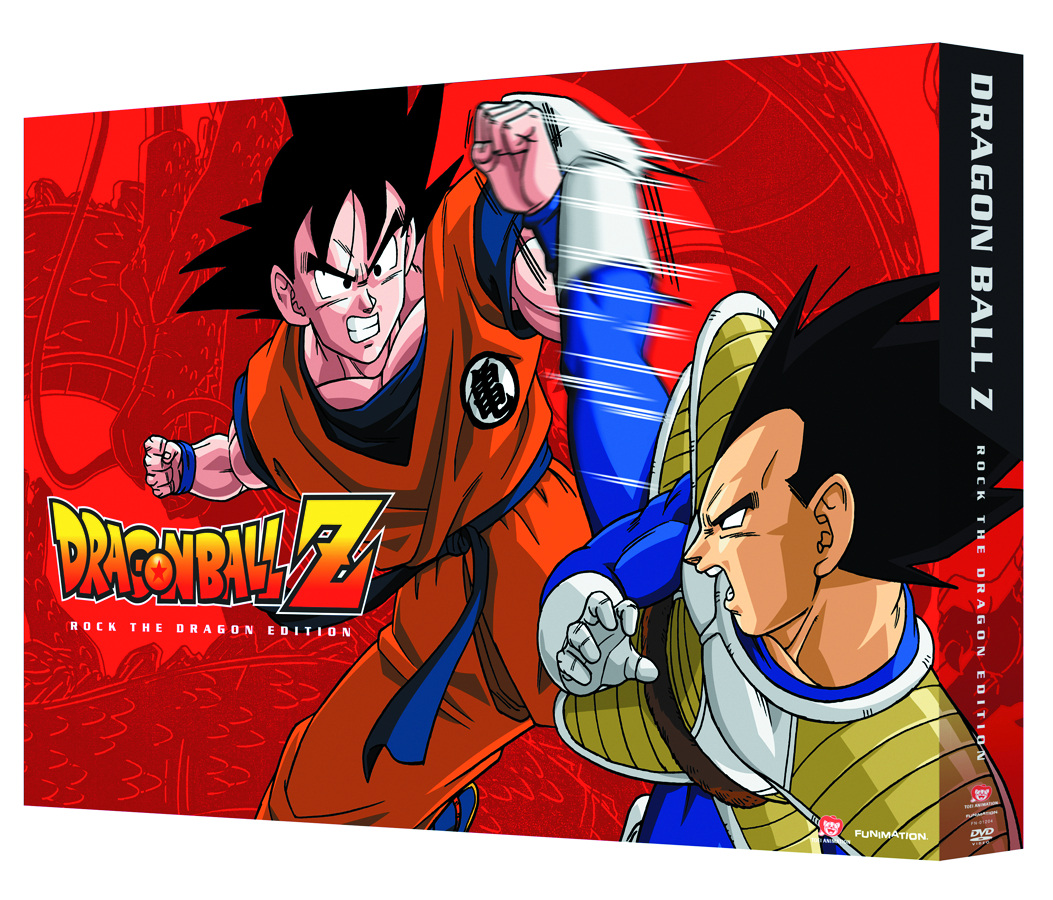 APR138312
From FUNimation! Your wish has been granted! Now get ready to Rock the Dragon like it's 1999! FUNimation is busting open the vault and finally unleashing what fans have sought for so long: the original broadcast version of DBZ! Nine discs containing the first 53 episodes of the #1 anime brand of all time, along with the first three movie releases - Dead Zone, The World's Strongest and Tree of Might! That's nearly 11 hours of Super Saiyan goodness, featuring the original Canadian voice cast and a 48-page showcase of Dragon Ball Z history!