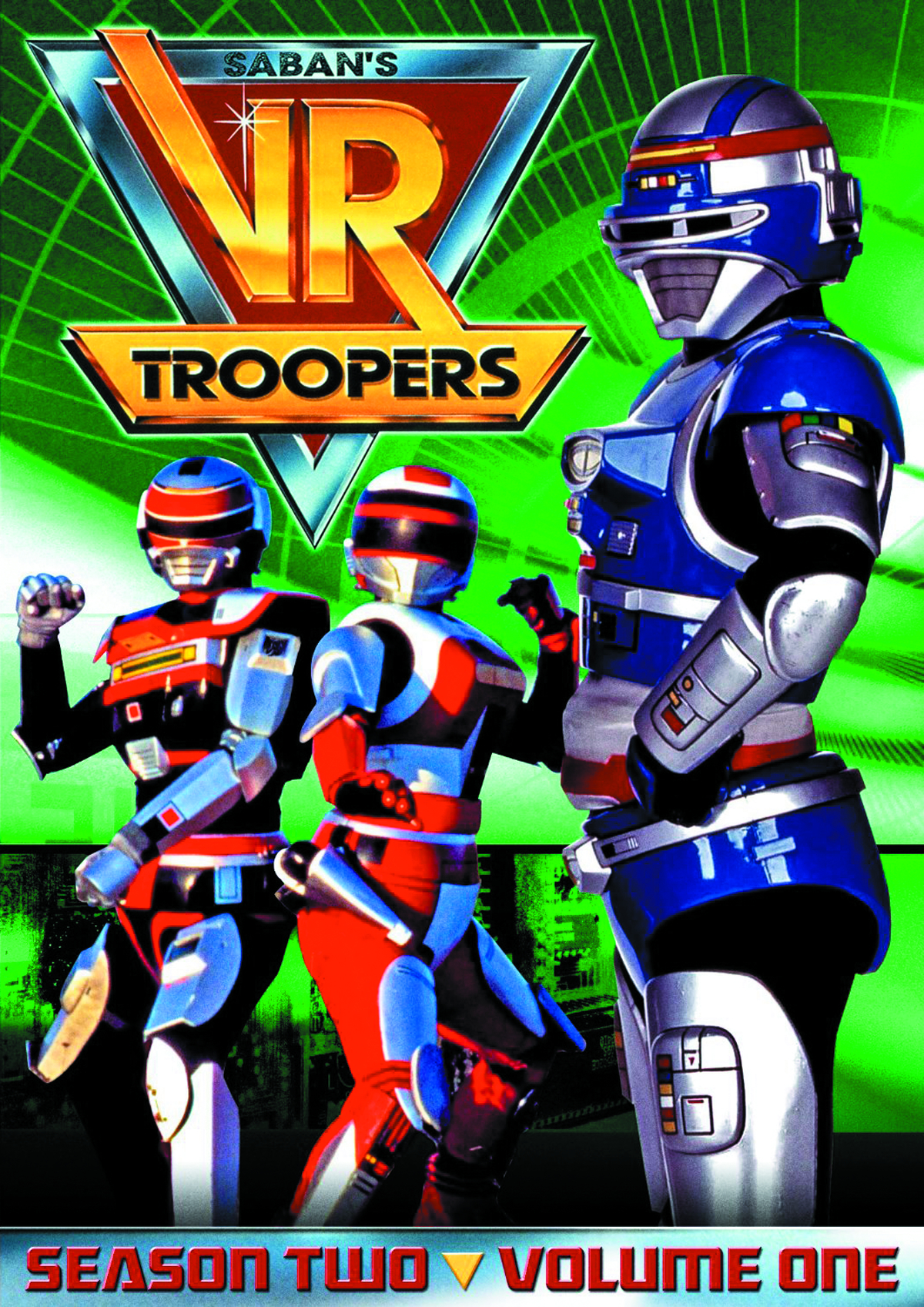 APR132291
From Shout! Factory! When three young teenagers are granted extraordinary powers, enabling them to transform into virtual superheroes, they're charged with the task of defending our world from the encroaching powers of the evil mutant known as Grimlord. Join Ryan Steele and his best friends, Kaitlin Star and J.B. Reese as they battle the virtual horde as the VR Troopers! Features the frist 25 episodes of Season 2 on three discs.