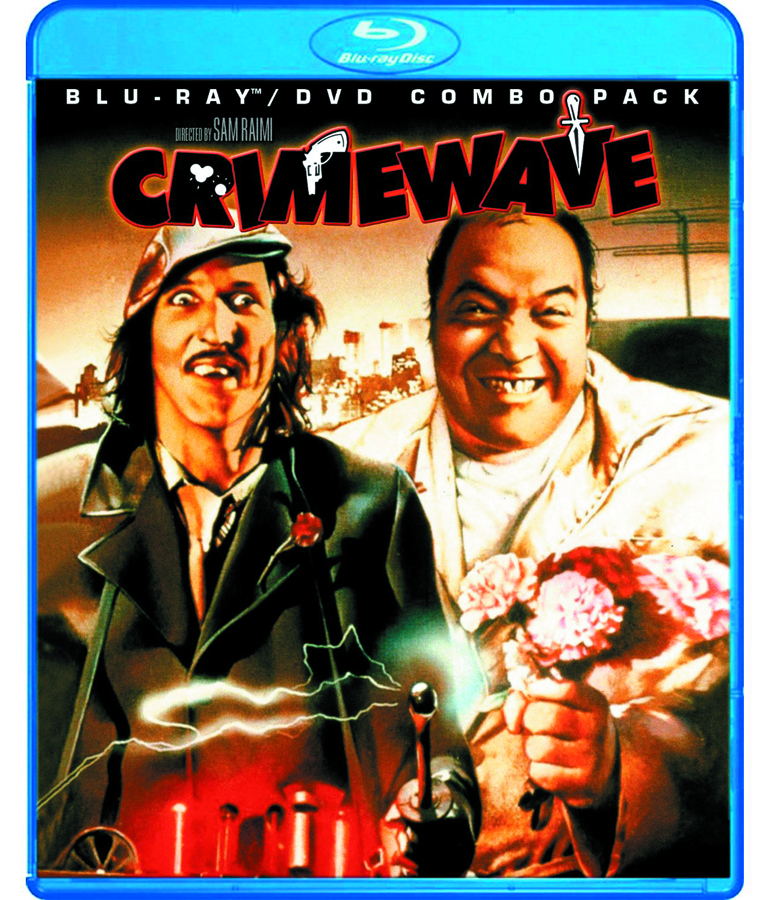 APR132283
From Shout! Factory! In a slapstick spoof of hitmen and crime stories, the head of a security systems company is bumped off by two gonzo exterminators who have gone from stomping out pesky varmints to stomping out human targets. The exterminators go after the partner who hired them and his blatantly obnoxious wife (Louise Lasser) and, in the meantime, frame a poor security guard (Reed Birney) for the murder of the company boss. Directed by Sam Raimi (Evil Dead, Oz the Great and Powerful), and features a screenplay by Joel Coen (The Big Lebowski). And yes, Bruce Campbell makes an appearance! Combo Pack includes both Blu-Ray and DVD formats.