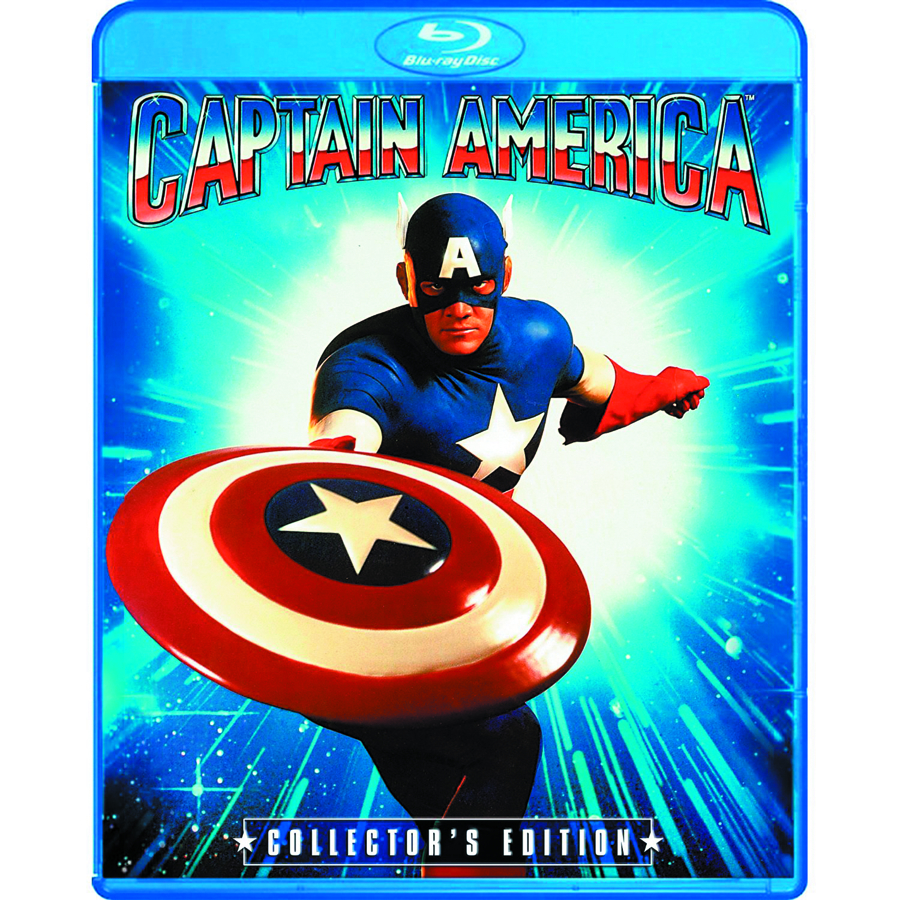 APR132282
From Shout! Factory! In World War II, America needed a hero. This hero was Captain America. During WWII one brave soldier, Steve Rogers, underwent experiments that effectively turn him into a super-soldier known as Captain America! Not all was well however, and during Captain America's attempt to thwart German Nazi soldiers, 'Red Skull,' a new nemesis, freezes Captain America until he emerges in 1990, only to find that Red Skull has changed his identity and has plans to kidnap the President of the United States! Includes new interviews with Director Albert Pyun and star Matt Salinger.