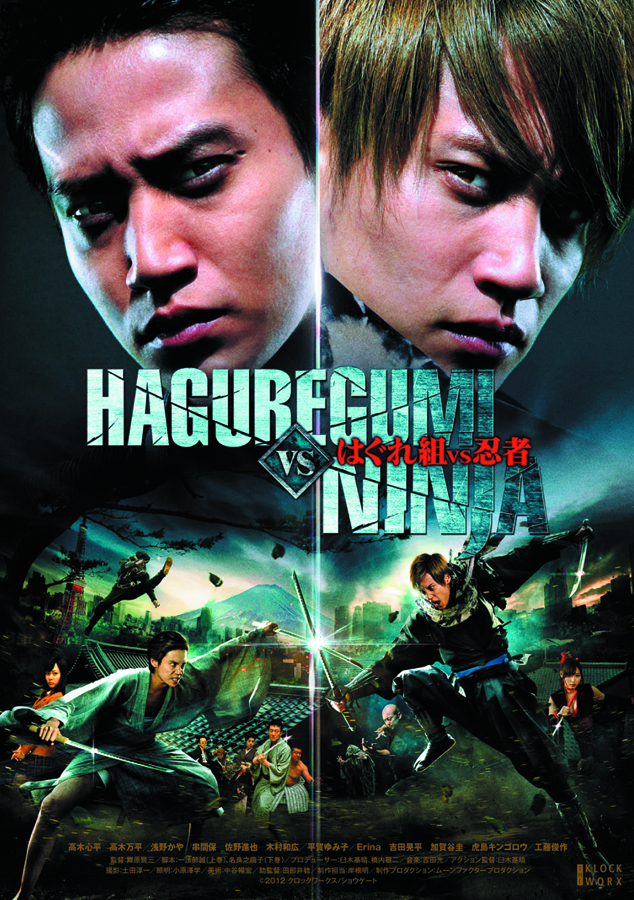 APR132279
From Asian Media Rights! According to the rules of the Ninja, twins are forced to fight each other. Following a near-death battle, one twin, Subaru, is saved by Yakuza members of the Haneguro, a group that exists as outlaws outside the brotherhood of the Yakuza. One day, the Ninja members learn of the twin's whereabouts, and move to eradicate Subaru and his new Yakuza family. It all comes down to a battle between the Ninja clan and the Haneguro, with the twins reunited for one final duel to the death!