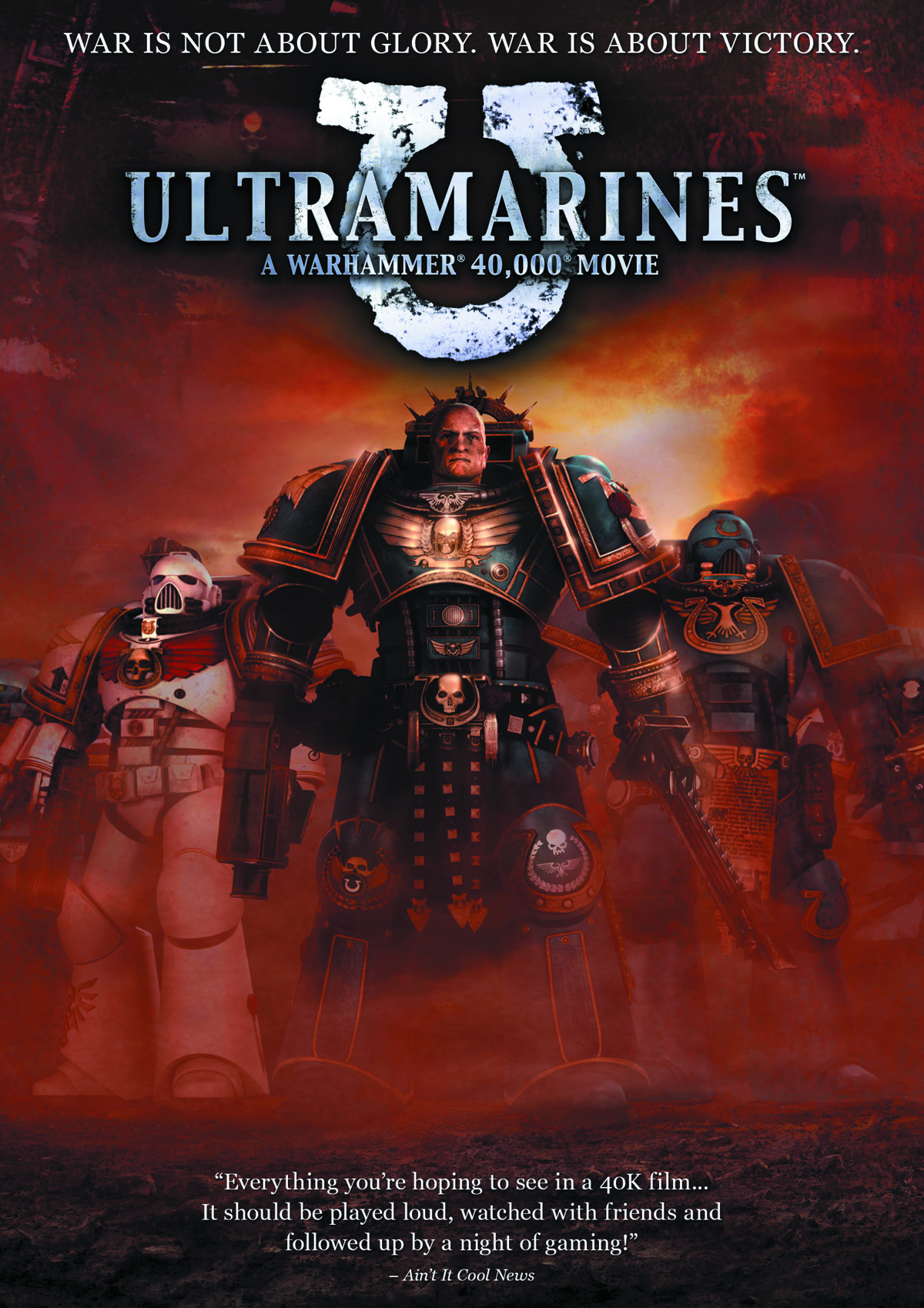 APR132254
From Anchor Bay Entertainment! In the grim darkness of the 41st Millennium the only force that stands between humanity and alien hordes are the genetically enhanced super-soldiers known as Ultramarines. But when a select squad of scarred veterans and raw recruits responds to a distant planet's distress beacon they'll discover that a horrific evil has been unleashed. And amidst a living nightmare of chaos carnage and daemonic fury these steel battle-brothers must now survive the ultimate enemy: Themselves. The voices of Terence Stamp (The Limey) John Hurt (Alien) and Sean Pertwee (Dog Soldiers) star in this intense CGI animated sci-fi/action thriller and the first-ever feature-length movie interpretation of the Warhammer 40K game universe. Available in Blu-Ray and DVD Formats.
In Shops: May 29, 2013
SRP: $14.98