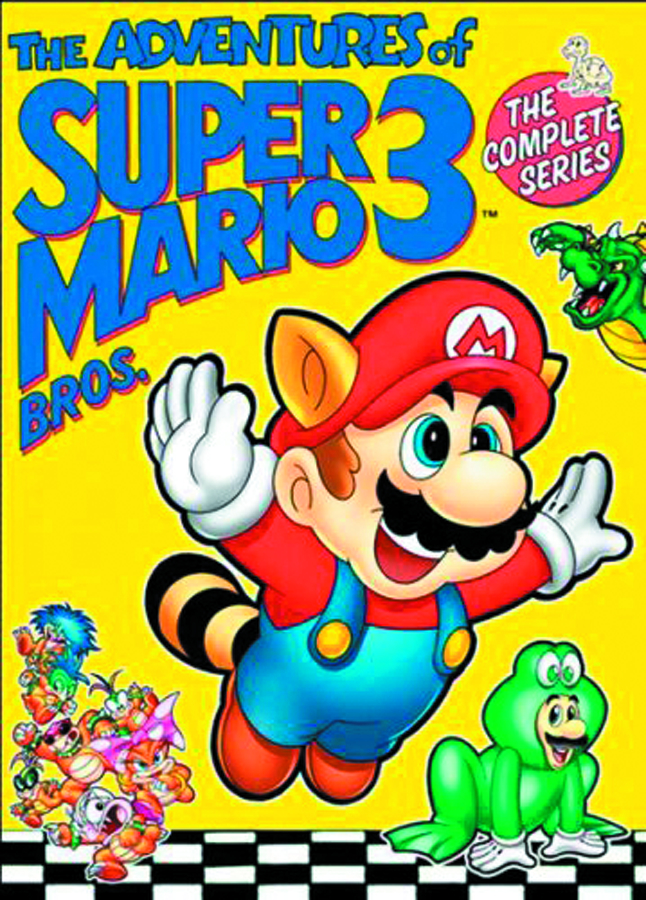 APR132245
From NCircle Entertainment! After sending the infamous King Koopa into the Banishment Zone, the heroic plumbers, Mario and Luigi, finally make it home to Brooklyn. But just when the Mushroom People think they're safe, Koopa escapes and brings with him seven of the most vile creatures the world has ever known - the Koopa Kids! Now only the Super Mario Bros. can rid the Mushroom Kingdom of Koopa and his deviant minions...or can they? Includes all 26 episodes.