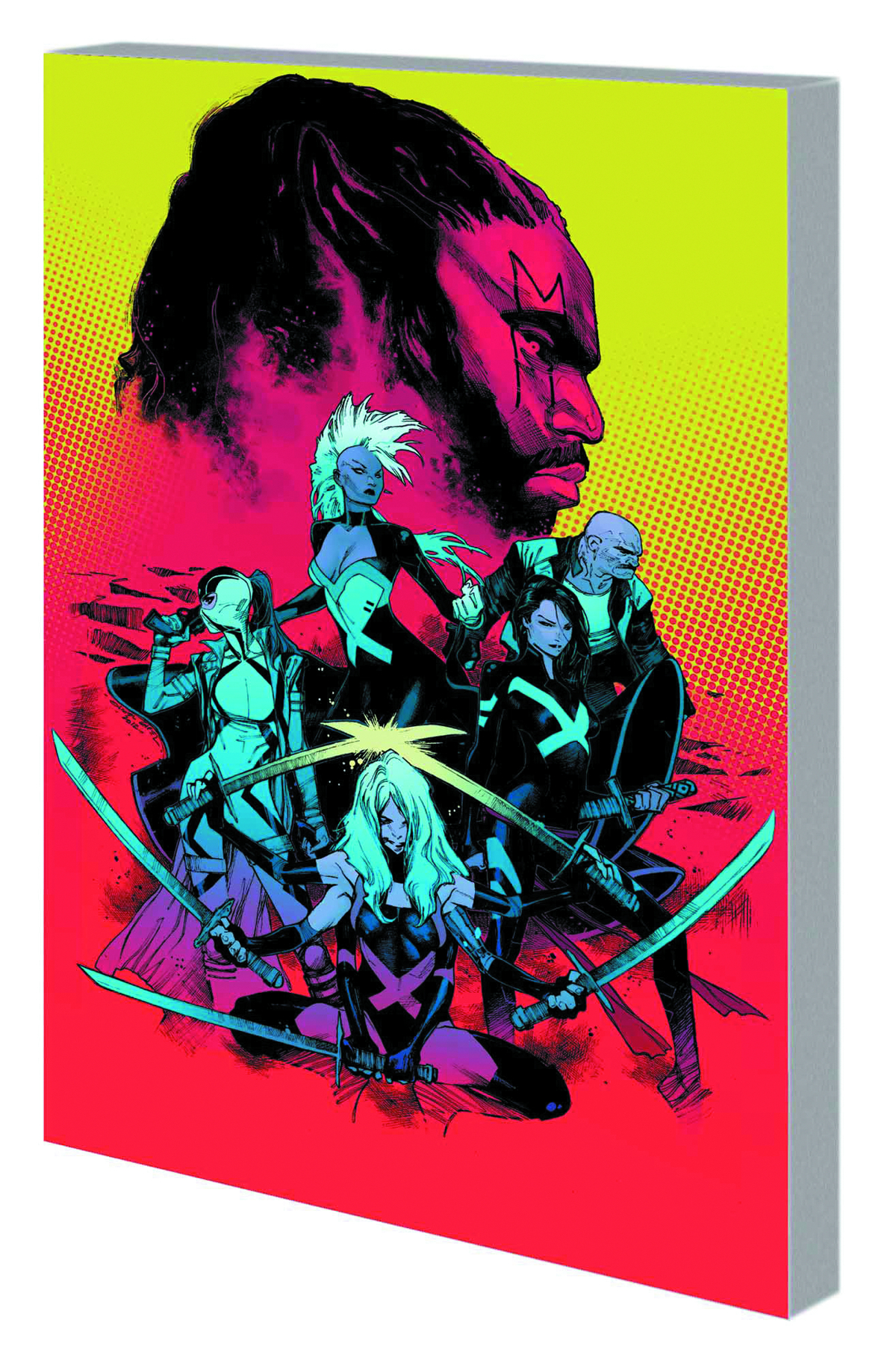 APR130720
(W) Sam Humphries (A) Ron Garney, Adrian Alphona (CA) Olivier Coipel
The X-Men have always been sworn to protect a world that hates and fears them. But the new Uncanny X-Force is charged to deal with situations the X-Men themselves hate and fear! Psylocke and Storm lead a team of outcasts and scoundrels - including fan-favorite Puck, the villainous Spiral and the mysterious Cluster. The first adversary to strike out from the darkness? X-legend Bishop! But what secrets does the man with the "M" on his face bring from the future? How did he get his amazing new powers? And will X-Force be destroyed in its first battle? As Fantomex and Cluster undertake a secret side mission, Psylocke digs deep into Bishop's head - and discovers the shocking truth! The darkest corners of the mutant universe are about to be exposed...NOW! Collecting UNCANNY X-FORCE (2013) #1-5.
In Shops: Jul 31, 2013
SRP: $17.99
View All Items In This Series
ORDER WISH LIST