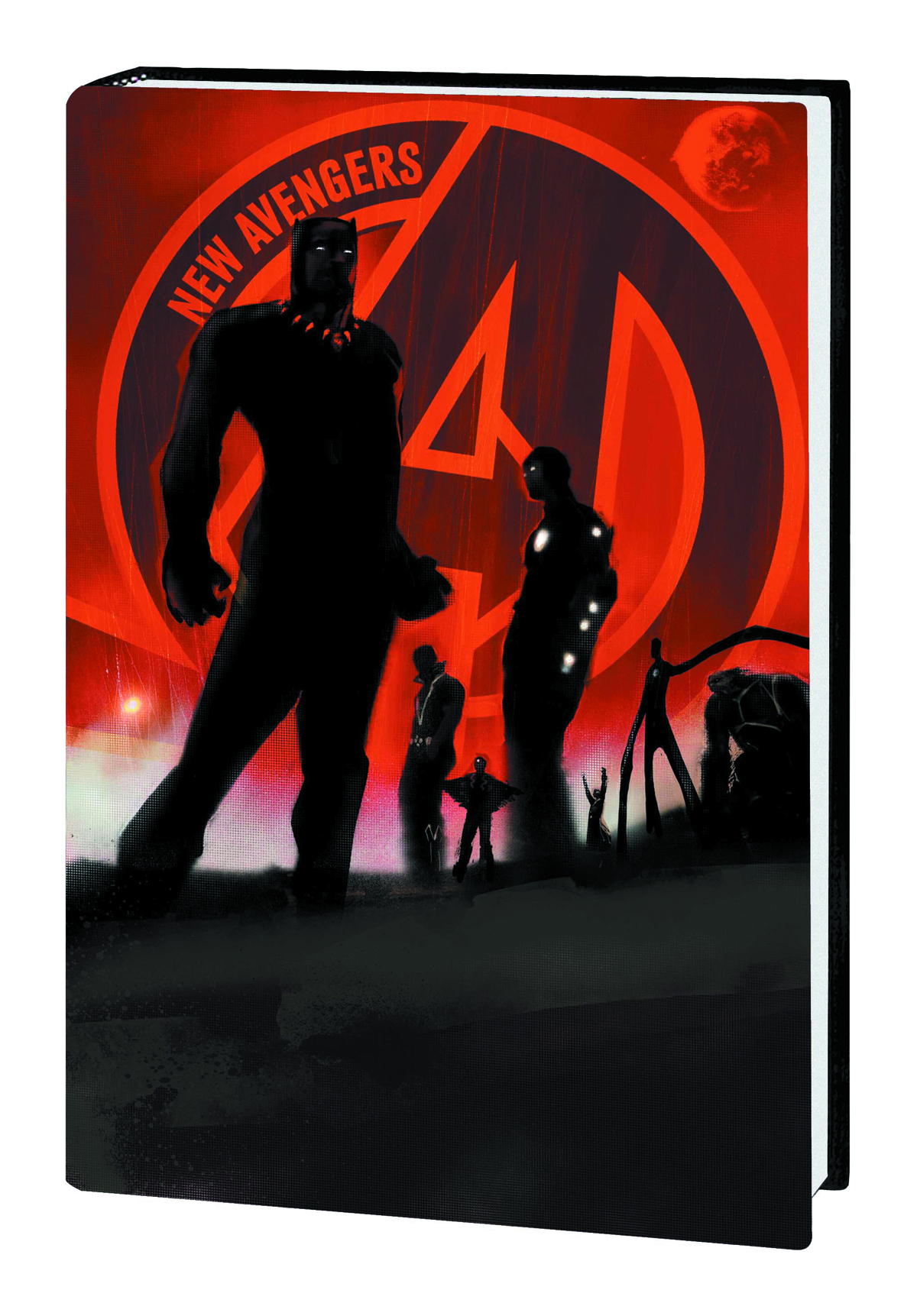 APR130719
(W) Jonathan Hickman (A) Steve Epting (CA) Jock
To prevent the collision of our universe with another, the Illuminati must reassemble...NOW! It's the Marvel Universe's most powerful and brilliant team: Black Panther, Iron Man, Dr. Strange, Black Bolt, Mr. Fantastic, Sub-Mariner and the Beast - armed with the six Infinity Gems against an infinite legion of parallel realities. But their task is complicated by old wounds, lies and secret agendas. When the Illuminati experiences its first dimensional incursion, can the members of this loose brotherhood trust each other enough to use the Infinity Gems in unison? And when they learn Earth is the center point for the death of the universe, doesn't that mean destroying it might save everything else? Enter the world-eater, Galactus, as the New Avengers do the unthinkable! Jonathan Hickman and Steve Epting revamp the New Avengers in a multiverse-spanning saga! Collecting NEW AVENGERS (2013) #1-6.
In Shops: Jul 03, 2013
SRP: $24.99
View All Items In This Series
ORDER WISH LIST