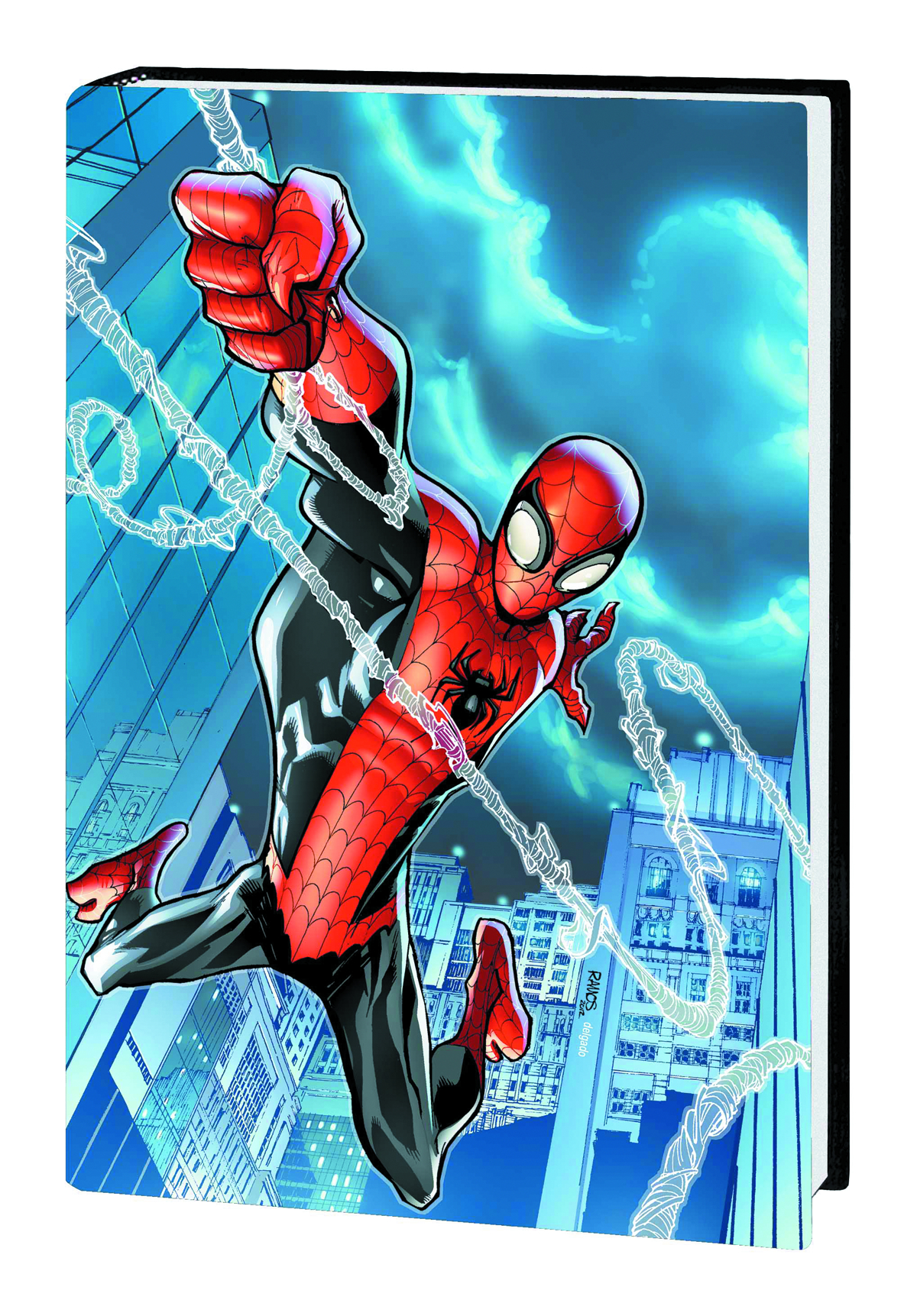 APR130716
(W) Dan Slott, J. M. DeMatteis, Jen Van Meter (CA) Humberto Ramos
It's the story that turned Spider-Man's world upside-down as a dying Dr. Octopus hatches his master plan for vengeance against Spider-Man: He will become him! When Peter Parker suddenly awakens to find himself trapped in the failing body of his greatest foe, Otto Octavius rejoices in the power and youth of his new form. Can Peter switch their minds back before his time runs out? Yes...and no! As Peter's story comes to a dramatic close, Otto vows to become better than his old foe in every possible way. Smarter, stronger - he will be the Superior Spider-Man! But even with his newfound sense of heroism and responsibility, can Otto survive his heroic baptism of fire against the Sinister Six? A new era of web-slinging excitement starts NOW! Collecting AMAZING SPIDER-MAN (1963) #698-700 and SUPERIOR SPIDER-MAN #1-5.
In Shops: Sep 11, 2013
SRP: $34.99
View All Items In This Series
ORDER WISH LIST