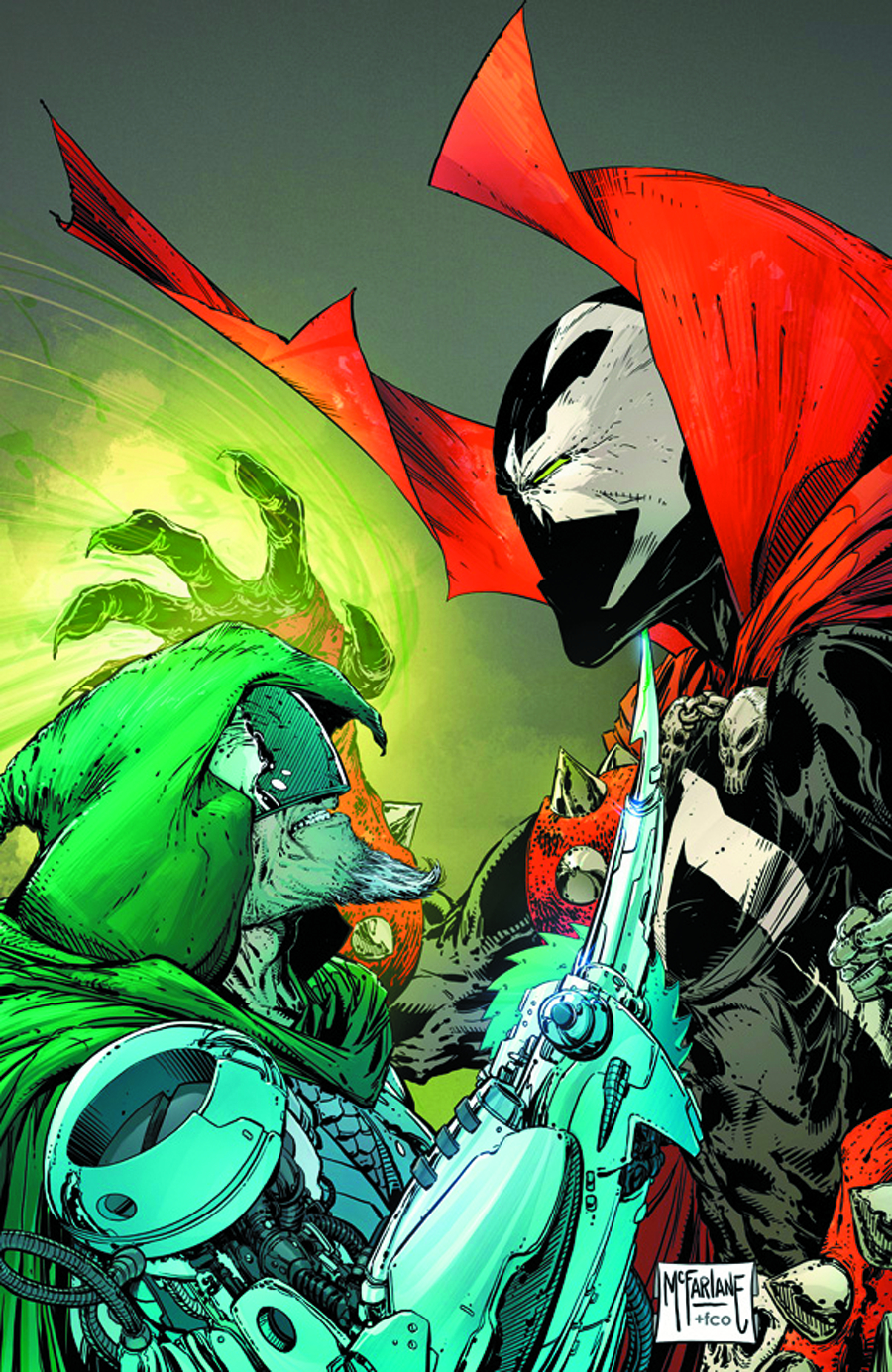 As the world eagerly awaits the gifts of their newest savior, Jim Downing's struggle for control over the darkness within him threatens to jeopardize everything he has worked to build. Violence erupts in the deserts of Mexico as the K7 goes on a feeding frenzy, and for the first time Jim awakens to the realities of the monster that lives within him. Can a man live with so much blood on his hands, or will the weight of the world's sins crush any hope of salvation?  While Jim wrestles with his new reality, an old adversary explores the true power behind Jim's"miracles," as THE CURSE makes his deadly return!

Also Featured: The K7-Leetha is a weapon of mass destruction birthed in the pits of Hell, a living creation built for one purpose -- death. But what happens when a tool of unending violence has its own ambitions? A dark future awaits and the path forward begins here.
In Shops: Jun 05, 2013
SRP: $2.99
View All Items In This Series
ORDER SUBSCRIBE WISH LIST