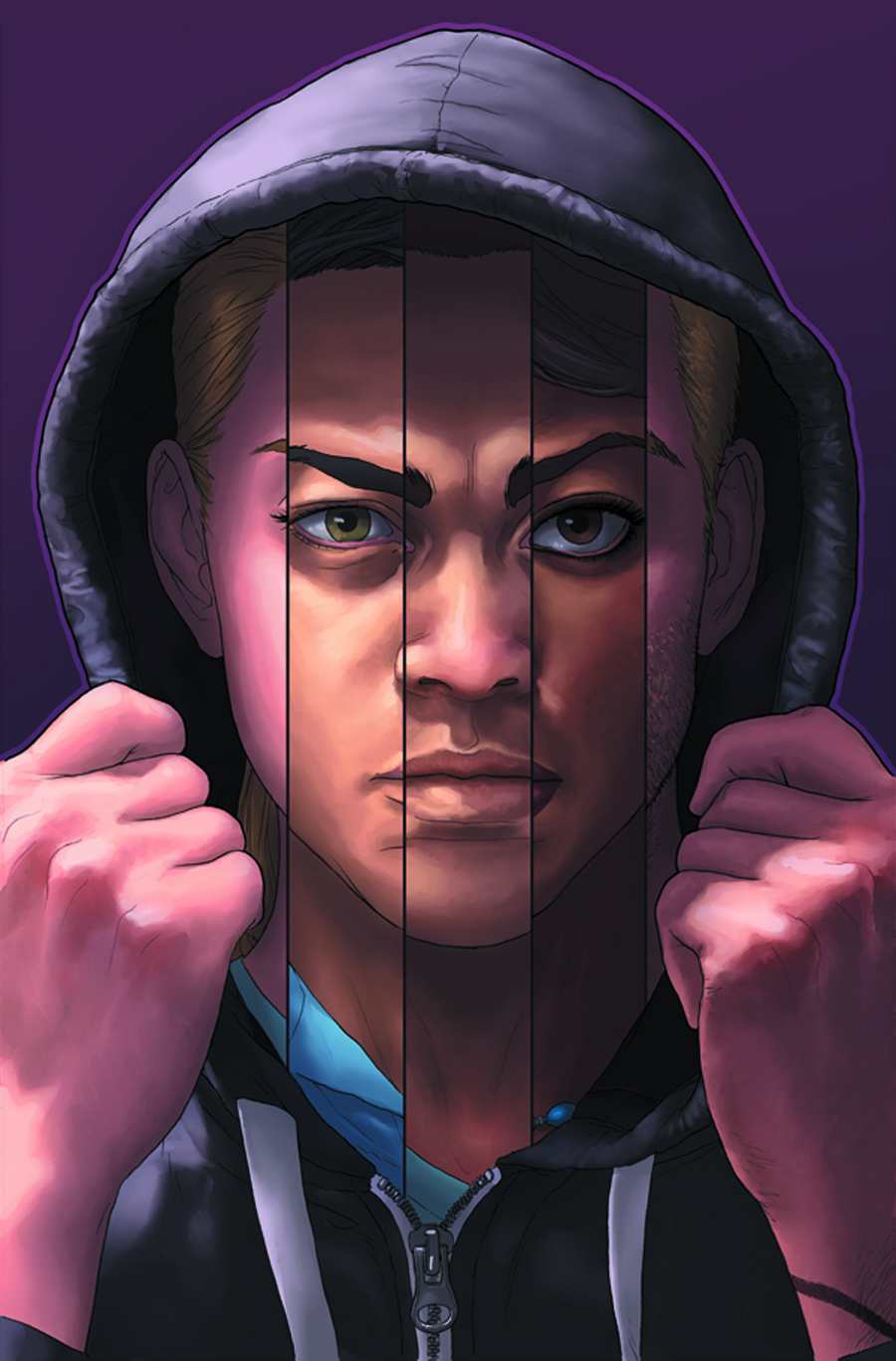 APR130553
(W) Jim McAnn (A) Sami Basri (CA) Rodin Esquejo
"OUT OF BODIES," Part Two
Elle's shattered mind stitches back together with an unexpected twist- the FULL memory of  her attack! Meanwhile, someone realizes they have played a far more integral role in Elle's situation than they knew. Plus "The Fifth" is revealed! The two-part arc wraps up, setting the stage for the most unexpected twist yet!
In Shops: Aug 14, 2013
SRP: $2.99
View All Items In This Series