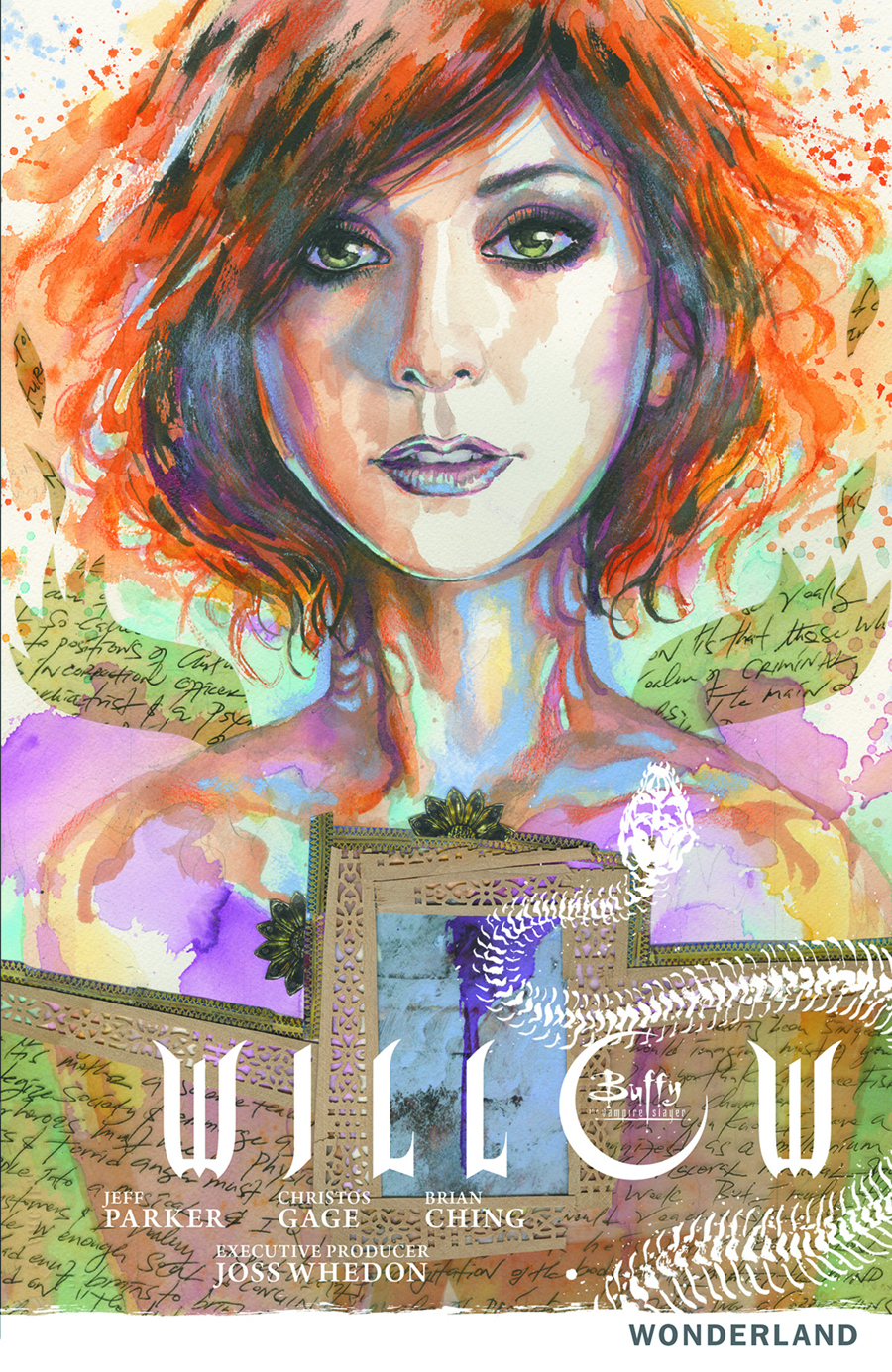 APR130053
(W) Jeff Parker, Christos N. Gage (A) Brian Ching, Jason Gorder (CA) David Mack
Armed with Buffy's broken scythe, Willow has entered another dimension and begun a quest to somehow, someway, against all odds, bring magic back to Earth. She must keep her darkest self at bay while she battles demons-the scaly and horned type as well as her own! Collects the five-issue miniseries.
In Shops: Aug 21, 2013
SRP: $17.99
ORDER WISH LIST