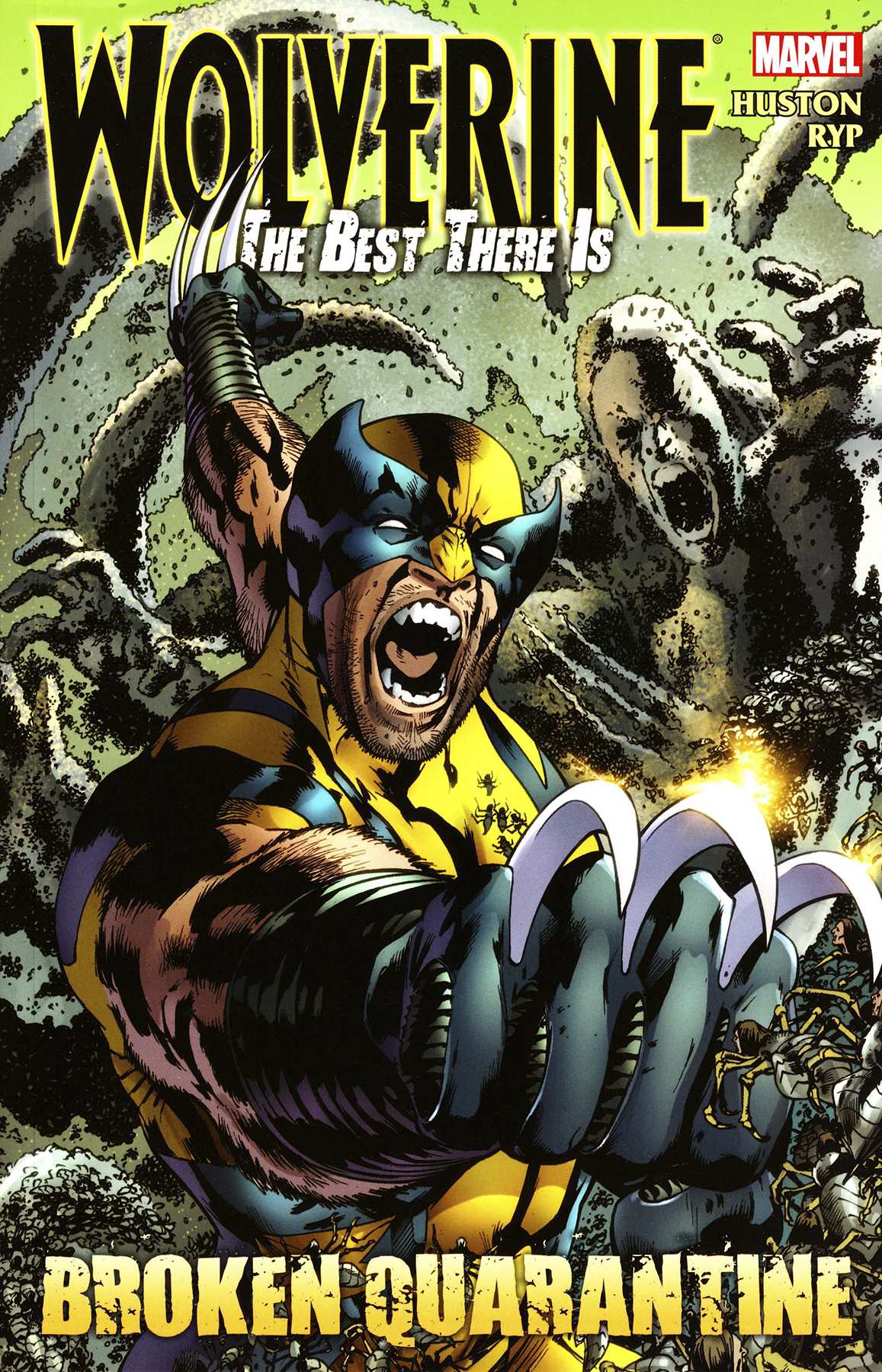 APR120726
(W) Charlie Huston (A) Juan Jose Ryp (CA) Bryan Hitch
Wolverine gets taken apart - at the cellular level! Crazed virologist Winsor has infected Wolverine with a contagion that is rewriting his genetic code - and that's only the beginning! When a techno-organic monster attacks Wolverine and kills his only lead to Winsor, the timely arrival of a pair of space pirates and their robotic falcon saves the X-Man and sets him on an intergalactic road to revenge. Featuring guest appearances from the X-Men and the Marvel Universe's most ruthless, tyrannical despot, this adventure puts the best there is at what he does to the test! Collecting WOLVERINE: THE BEST THERE IS #7-12.