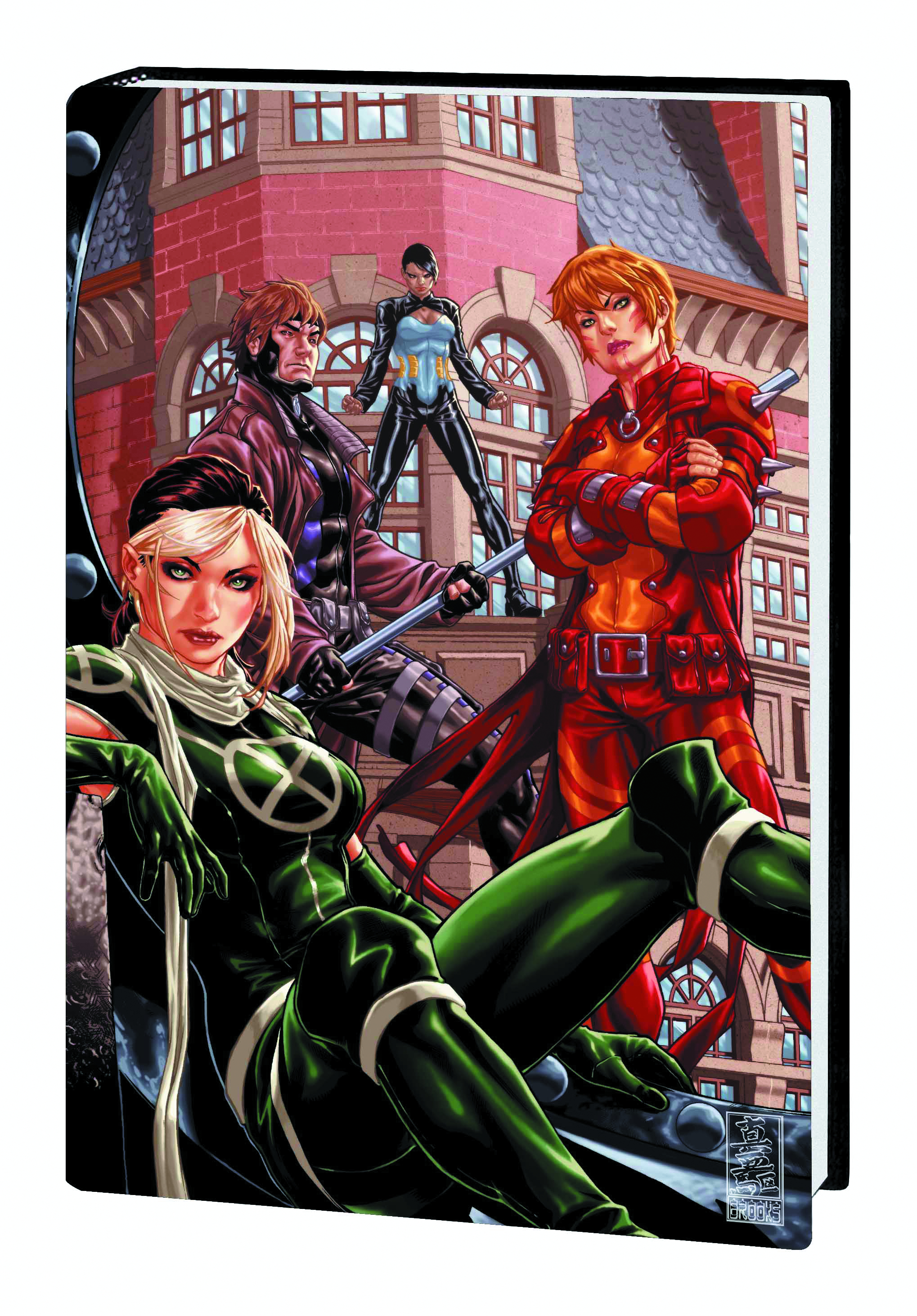 APR120700
(W) Christos N. Gage (A) David Baldeon, Rafael Sandoval (CA) Mark Brooks
It's a new status quo for as Rogue, Gambit, Iceman, Frenzy and Rachel Summers take up their posts as teachers and protectors of Wolverine's school - just in time to defend it from invading N'Garai! Then, Exodus returns - and he intends to mend the divide between the X-Men by any means necessary! For the first time since SCHISM, Cyclops and Wolverine's X-Men teams come face-to-face - with explosive and disastrous results! Then: Weapon Omega is a mutant time bomb, ready to explode - and he's just shown up on the Jean Grey School's doorstep. Can the X-Men disarm him before he detonates and takes the school with him? And which recently returned mutant will become a full-fledged member of Wolverine's X-Men? Collecting X-MEN LEGACY #260.1 and #261-265.