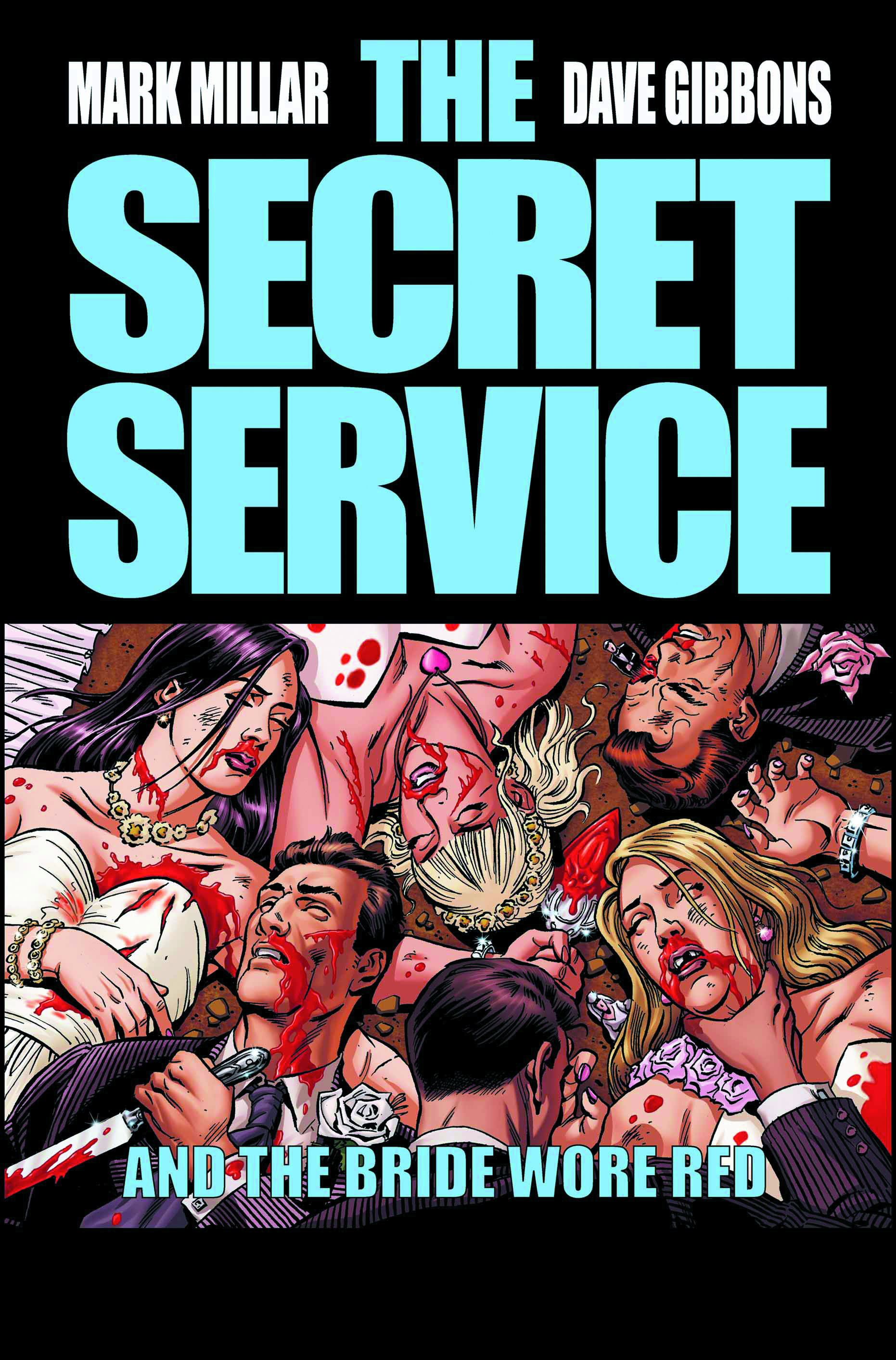 APR120682
(W) Mark Millar (A/CA) Dave Gibbons
It's James Bond meets My Fair Lady as the world's greatest spy trains his troubled nephew to leave his pathetic life behind and join the elite ranks of the British Secret Service. This issue features Jake's uncle in a must-be-seen-to-be-believed action spectacle as he seeks to uncover the mystery behind actor Mark Hamill's kidnapping and how it links to a dark secret from inside Mount Everest. At the same time, Jake is undergoing a training program like you've never seen before. It's a dream come true for writer Mark Millar as he teams with Watchmen legend Dave Gibbons for the comic they conceived with Kick-Ass and X-Men First Class director Matthew Vaughn. DO NOT MISS!!