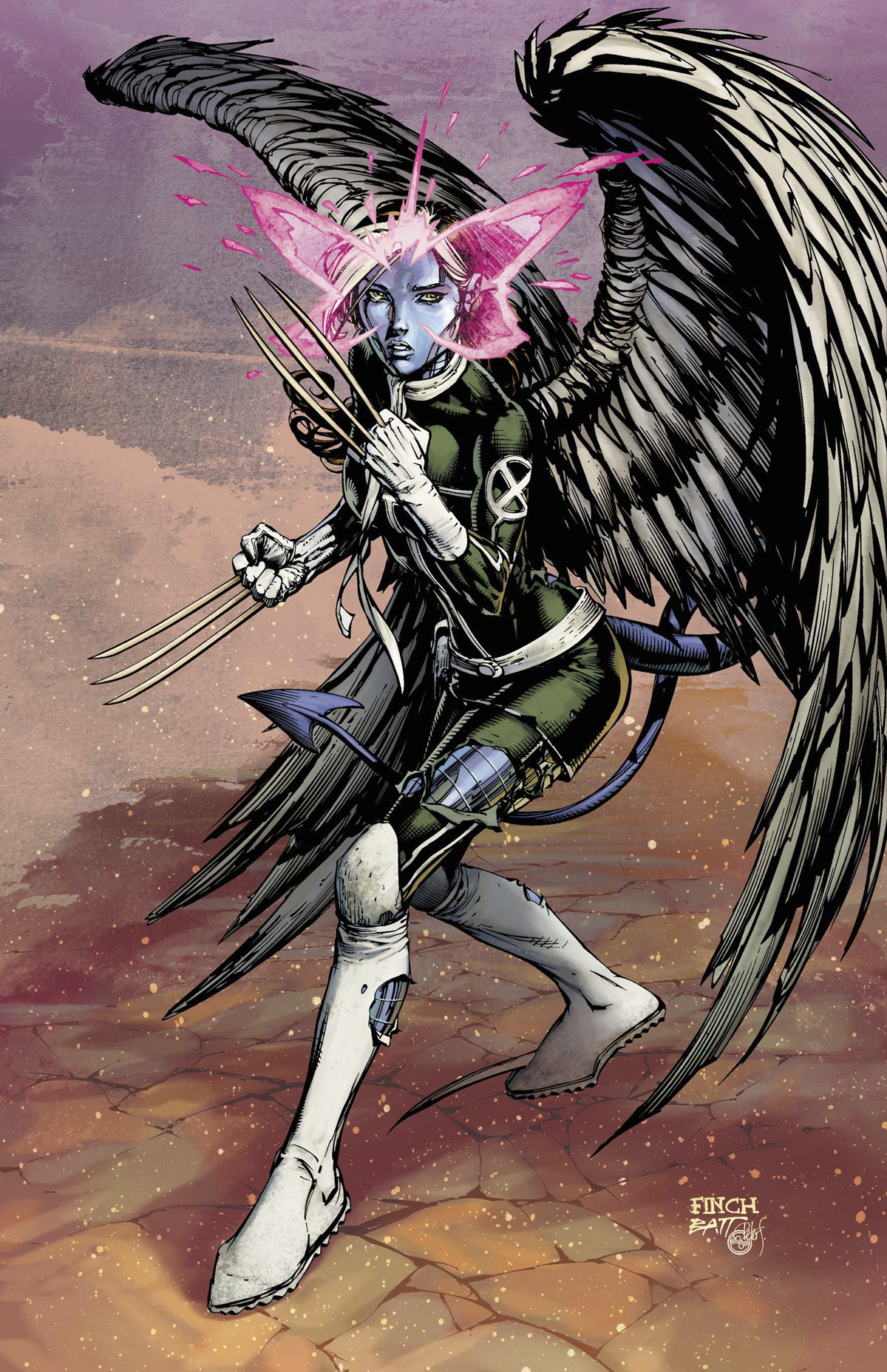 APR108132
(W) Mike Carey (A) Greg Land (CA) Various
by Mike Carey & Greg Land; variant cover by TBA
From Marvel Comics. "Second Coming," Chapter Four-The X-Men chasing Cable and Hope have lost a teammate. They aren't giving up, but the trail has gone cold. That's where Rogue comes in. But how could she know where Hope and Cable are? And the battle between the New Mutants and Hodge's forces ends here! Scheduled to ship 06/30/10. (161)