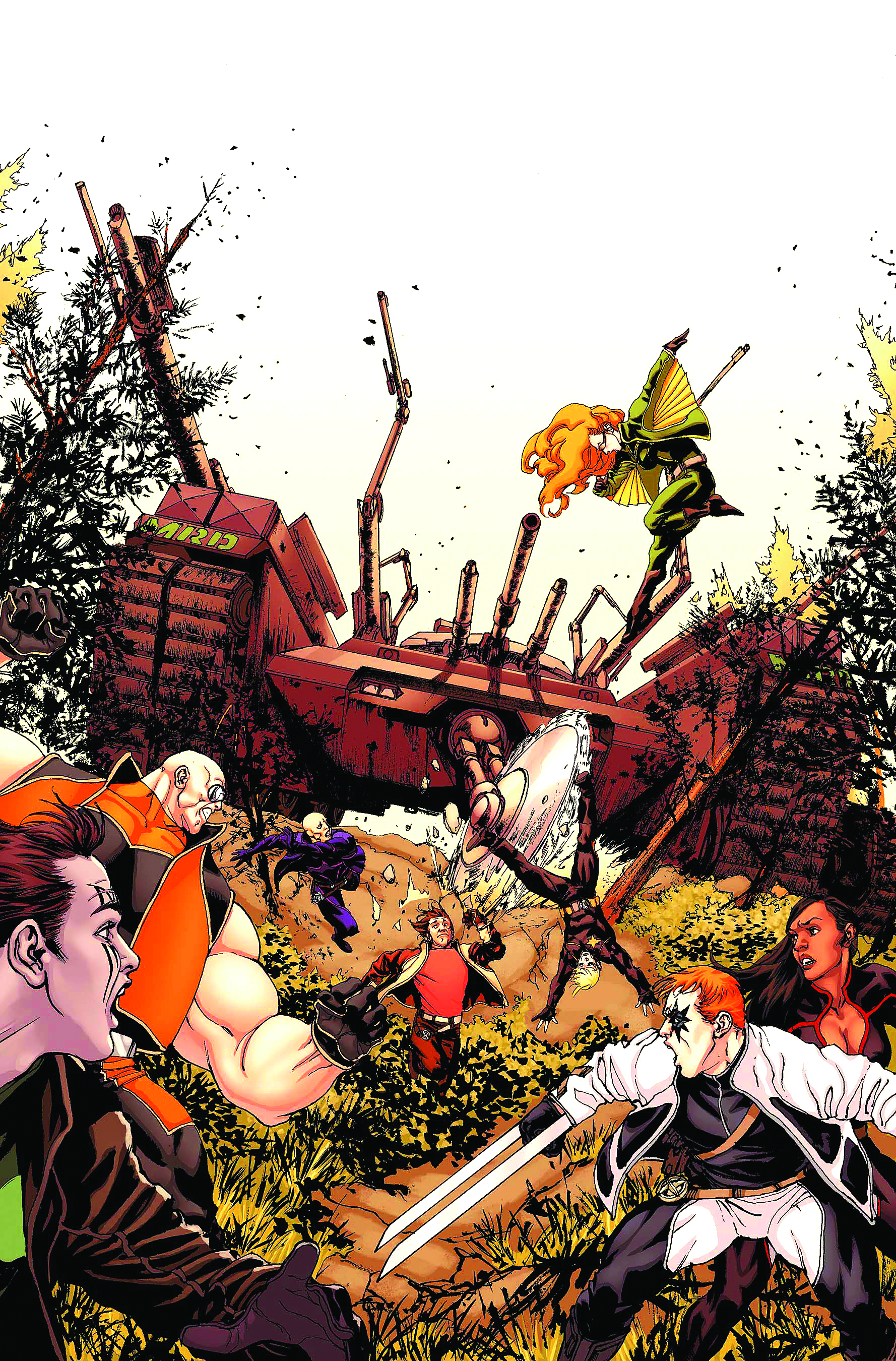 APR100629
(W) Peter David (A) Valentine De Landro (CA) David Yardin
Written by PETER DAVID
Penciled by VALENTINE DE LANDRO
Cover by DAVID YARDIN
A SECOND COMING TIE-IN! Part 3 of 3
At last! All the members of X-Factor are reunited in this climactic, slam-bang X-plosion of a conclusion as Trask decides to take matters into his own hands and personally direct the forces of the Mutant Response Division into a full blown war against everyone's favorite mutant detective team!
32 PGS./Rated T+ ...$2.99