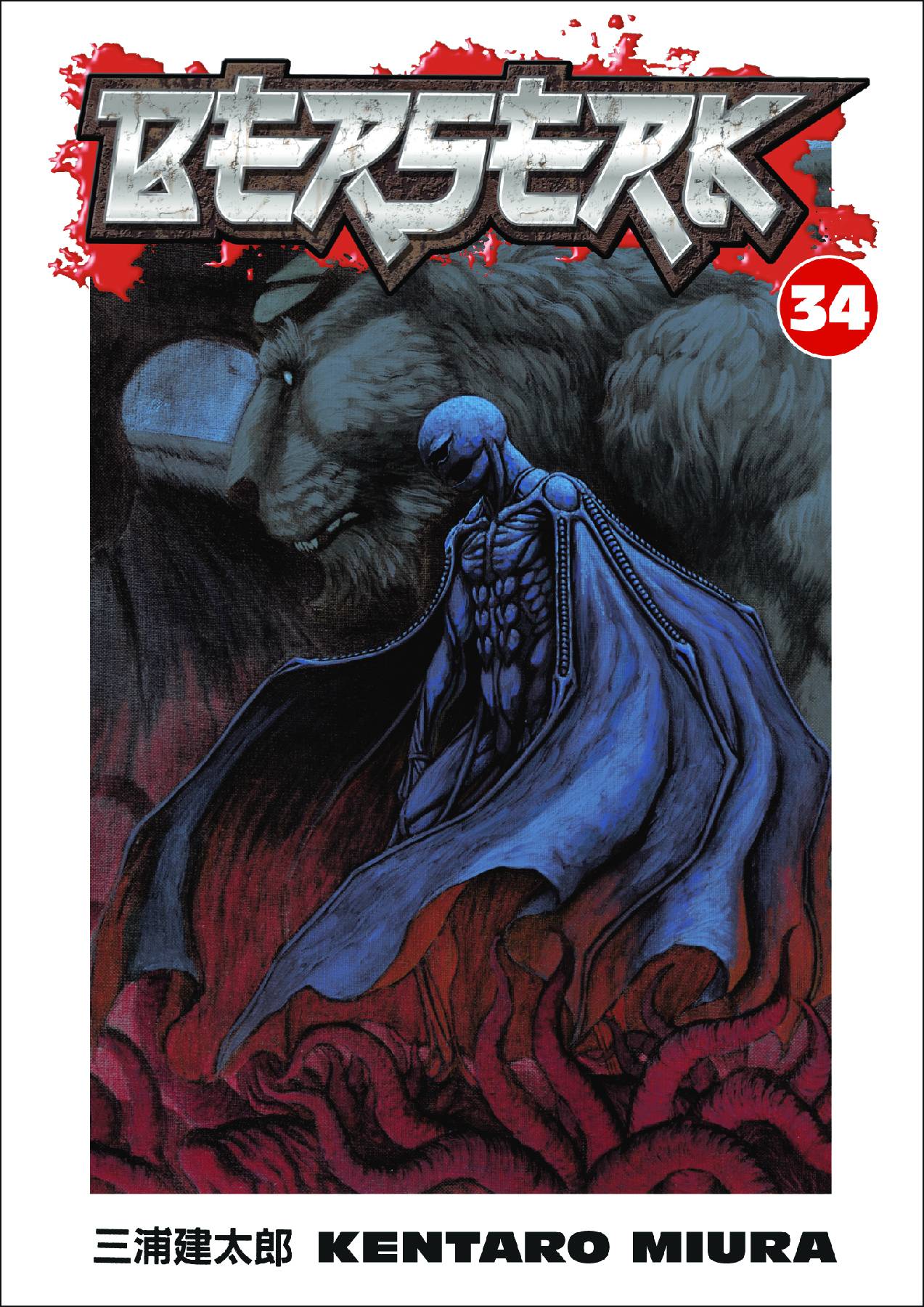 Faced with the Kushan emperor's horrific new form, and the bloody swath of destruction and spawning demons he leaves in his wake with every step, the soldiers in Griffith's new Band of the Hawk must assume their true unholy forms to battle the emperor, revealing their true faces to the citizens of Midland. How will these tormented refugees react when they discover that their would-be rescuers are as monstrous as their enemies? And could this titanic confrontation threaten to unleash even greater horrors upon the human world?

o Like a sledge striking anvil, Berserk hammers the sensibilities of readers worldwide, pounding out a steady stream of epic action, gruesome horror, and dark humor that places Berserk among the most respected-and feared-manga series ever published.

o Over 500,000 copies of Dark Horse Berserk volumes in print!

o Currently Berserk is one of the biggest selling anime tie-ins.