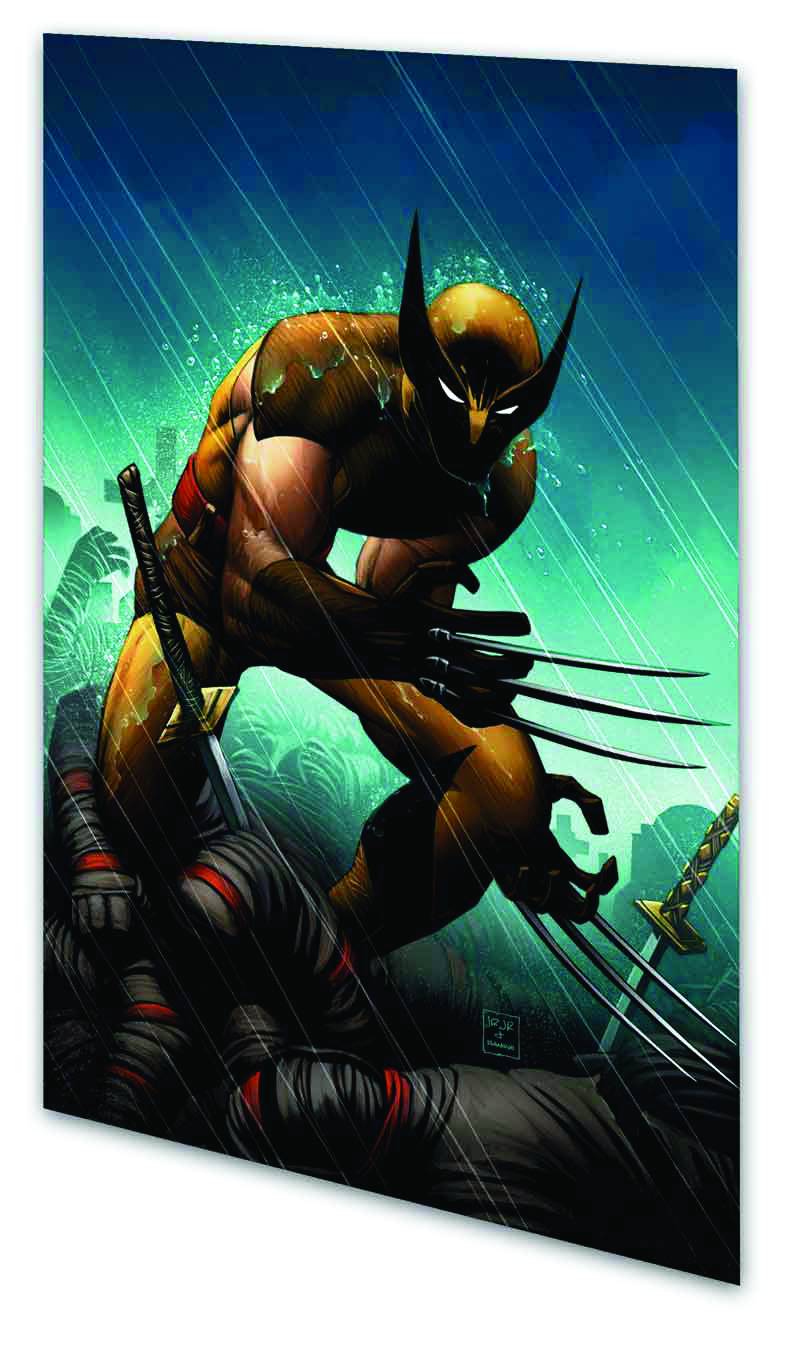 APR082366
(W) Mark Millar (A) Kaare Andrews (A/CA) John Romita
Written by MARK MILLAR
Penciled by JOHN ROMITA JR. &KAARE ANDREWS
Cover by JOHN ROMITA JR.
"I haven't enjoyed Wolverine this much since the Claremont & Byrne X-Men days...Millar is at the top of his game, and John Romita Jr. is doing the best work of his career."
- David S. Goyer, screenwriter of Batman Begins & Blade