Top Toy Tuesday for New Toys in Stores on June 29 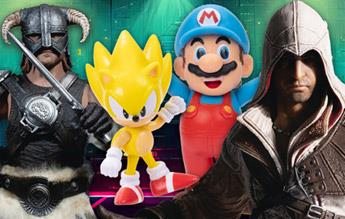