Pre-Order San Diego PREVIEWS Exclusives at Your Local Comic Shop by May 30! 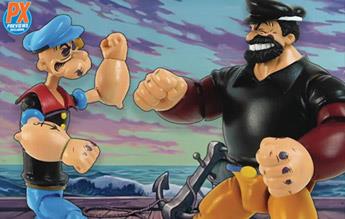