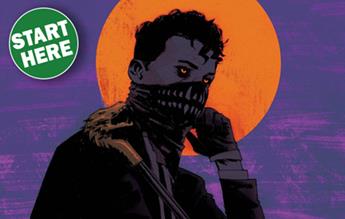 House of Slaughter #1, Hellboy: The Silver Lantern Club #1, and more headline this week's new titles. Check out these five new releases coming to stores this Wednesday!

See the New Toys from the Upcoming November PREVIEWS!
Oct 24, 2021