The Killer Queens Put the Sass in Assassin! 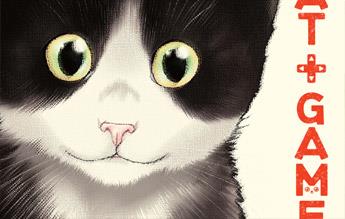