The Incan Empire vs. The Wild West in Upcoming Miniseries 'St. Mercy' out this August 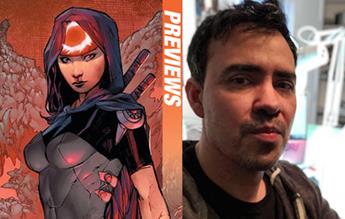