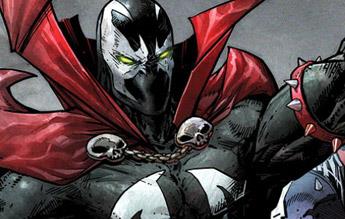 The Incan Empire vs. The Wild West in Upcoming Miniseries 'St. Mercy' out this August
May 17, 2021

Take a Visual Retrospective Through Spawn's Record Breaking History
May 12, 2021