Get Ready for More Tales from Harrow County

Mattel and Dark Horse Comics to Release 'Masters of the Universe: Revelation' Comic Series Next Article 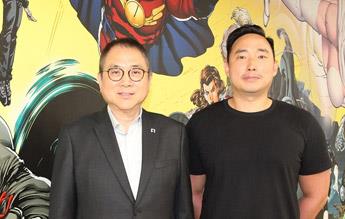 Dark Horse Comics’ new label will partner with gaming’s top developers to produce original AAA titles as well as create its own first-party products from a library of over 425 IPs.

The World of ‘Black Hammer’ Gets a Little More Unbelievable
May 25, 2021

The World of Mass Effect Continues in Comics
May 18, 2021