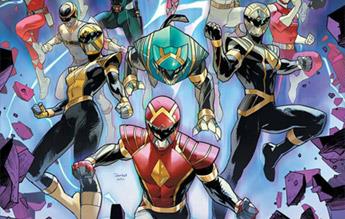 Every week PREVIEWSworld calls attention to those comics, graphic novels, and toys which stand out from all the rest. These items can be found at your local comic shop on September 28!