January PREVIEWS Gems of the Month and More!

Comics in 2021: 17 Exciting Things To Look Out For! Next Article

'The King in Black': 7 Stories You Should Read 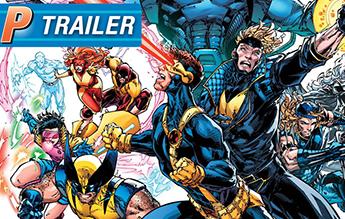 Welcome back, legends: Hope you survive the experience. Get ready for a story decades in the making!

Sneak PREVIEWS: A New Era for Marvel's Guardians of the Galaxy Begins in February's PREVIEWS
Jan 22, 2021