'Power Rangers' Interview: Love in the Time of Collins... Next Article 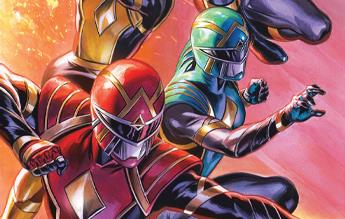 Originally scheduled for release in 2020 as part of key convention stops around the United States, these variant covers will now be exclusively available in extremely limited quantities through comic shop retailers on February 24, 2021.