Alan Moore's 'From Hell' Fully Restored and In Color for the First Time! 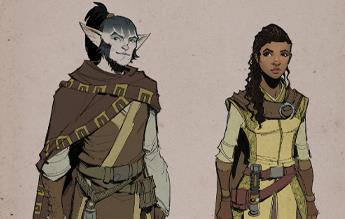 IDW to Explore the Rich History of the Jedi Knights in Star Wars: The High Republic Adventures
Nov 19, 2020