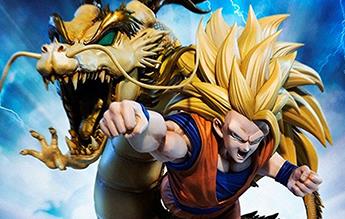 Time for Some New PREVIEWS Exclusive Alien and Predator Figures from Hiya!
Jun 15, 2021