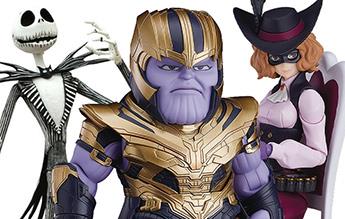 Decorate Your Desk with this PREVIEWS Exclusive Light Up Infinity Gauntlet
Sep 18, 2020